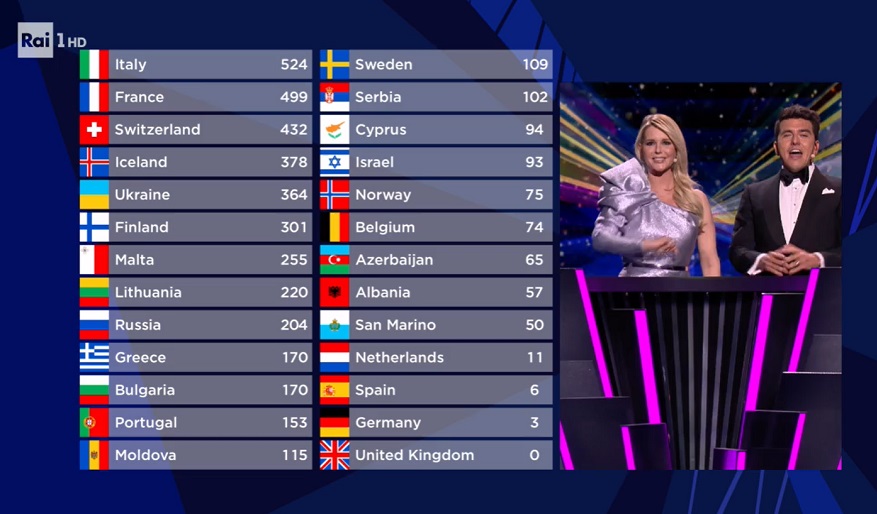 Does Brexit bring benefits? It is not so difficult to answer. Of course, does not bring any. So far, it has produced zero benefits and huge costs. Even the so-called unquantifiable benefits have not yet met Brexiteers’ expectations.

For instance, UK did not get back in control of its destiny or borders. That is clear when we look at the dangerous diplomatic isolation of the country, the institutional crisis over Scotland’s independence and the worrisome situation in post-Brexit Northern Ireland.

Are borders back in UK’s control? Hardly. So far, UK has failed to put in place custom control on imported goods from EU. On the other side of the Channel, EU did already. UK exports to EU started plummeting as expected.

Imports are not yet falling as exports just because the UK does not control incoming goods on borders – only people. As a result, labor shortages are starting to bite on many businesses, and inflation might start running high soon.

UK should start to control incoming goods from EU on July 1st, maybe. And when that will happen, importing essential goods from EU will be a nightmare, just as it is now for exporting. Expect new problems on UK economy for exporting too, as you cannot export much when you have shortages of intermediate goods to produce your export.

Any economic Brexit benefits? No. Brexit brought zero benefits so far and will never bring any – at least for what concerns the economy as a whole and the public interest. Small companies are struggling to survive, fishermen are ruined, farmers and exporters too.


UK companies have hard times to find manpower for their business because immigrants cannot work anymore in UK. Those who try to enter UK with questionable papers are sent first in prison and then back to home country by an overzealous home department – scaring away legal and much needed immigrants too.

Universities and other advanced service sectors are struggling as well, because they largely depend on immigrating students and cooperation with other countries, including EU. The financial sector has been hard hit, with stock exchanges in EU eroding and replacing London’s hard-earned positions.

Even at Eurovision Song Contest

UK citizens cannot freely travel around a huge, rich, beautiful and once welcoming continent, limiting their rights for free movement.

Brexit is a catastrophe that Covid pandemic crisis has been hiding. But the drawbacks of pandemic are short-term effects. Penalties coming from Brexit are permanent and will permanently pull-down UK trade and UK economy.

What about “opportunities for trade” and the so-called “Global Britain”? Here, a disaster is looming ahead. After years of pre-Brexit talks and months of post-Brexit negotiations, the UK is still at starting point. Actually, at a negative point: no current deal is better than previous deals signed as a member of much a more powerful trading bloc – the European Union.

Culturally, the UK is experiencing a crisis and finding itself horribly isolated. Even for what concerns the entertainment industry. Zero points for UK at the Eurovision show 2021 mercilessly depicts Brexit’s contest.

Brexit brought zero benefits. Even at the Eurovision Song Contest.

By the way, James Newman’s “Embers” is a nice song and did not deserve zero points.