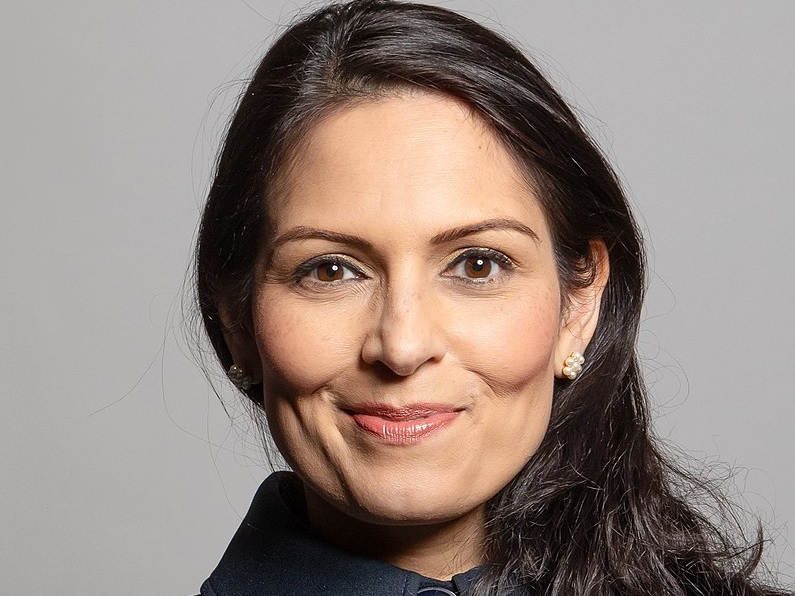 “This is Priti Patel’s Home Office procurement card spending. This is incredible.” The story was first published a few weeks ago by Byline Times (‘Home office fails to explain strange expenses’, 24 March 2021).

News questioned about the way Mrs Patel, interior Minister of Mr Johnson’s cabinet, has been spending taxpayers’ money. Such a scandal would have triggered instant resignation had it happened in France or Germany and confirmed. A few days later, the Home office clarified that these expenses were not only about Priti Patel, but for the entire department.

“The Home Office has said in a series of tweets that the expenses were not Priti Patel’s, but  were department-wide. It also said money wasn’t spent on beauty products, but on PPE”. Wrote Full fact (here).

Yet, Mrs Patel is much more expensive for UK for what concerns much more important issues. That is, the diplomatic isolation of UK in the world. An isolation that is growing by the day, alimented by foolish decisions regarding security, trade and international agreements. An expensive isolation, threatening the UK with a bleak future for all British citizens.

Priti Patel’s attitude as home secretary in proposing new restricting laws and appliying them with harmful zeal is well known. Now, cases of EU nationals being detained in prison for several days are growing.

First cases reported in Italian newspaper have  been particularly damaging on UK’s reputation in Italy. Dozens of Italians have been locked in prison, searched, ill-treated by police, denied basic rights. The Italian newspaper La Republica reported them both in Italian and English languages (here)

On May 13th The Guardian published an article highlighting how EU nationals have been locked-up in prison and deported, despite having rights to accede UK for job interviews.


“EU citizens are being sent to immigration removal centres and held in airport detention rooms as the UK government’s “hostile environment” policy falls on them after Brexit, according to campaigners and travellers interviewed by the Guardian.

Europeans with job interviews are among those being denied entry and locked up. They have spoken of being subjected to the traumatic and humiliating experience of expulsion, despite Home Office rules that explicitly allow non-visa holders to attend interviews”, The Guardian reported.

News have been relaunched by the most important Italian news, again La Repubblica (here), sparking outrage on UK’s government.

This comes after Italian authorities have been helping British nationals living in Italy to comply with rules applied to UK because of Brexit. And that, even when UK’s nationals have been very late in accomplishing with post-Brexit rules.

The strict policy, not abiding to rules, is going to be very expensive for UK, as relations keep souring for what concerns free movement of people, on top of the many issues created by Brexit and UK government’s foolishness. Expect tough talks on a number of open discussions between the UK and EU regarding financial agreements, NI Protocol, fishing industry and many more arguments.

In addition, direct impact of strict immigration policy will cause problems for high-skilled immigrants, students, tourists, and more. People willing to go to UK for any reason are being scared away by the prospect of being jailed for papers that might not be considered valid at airports.