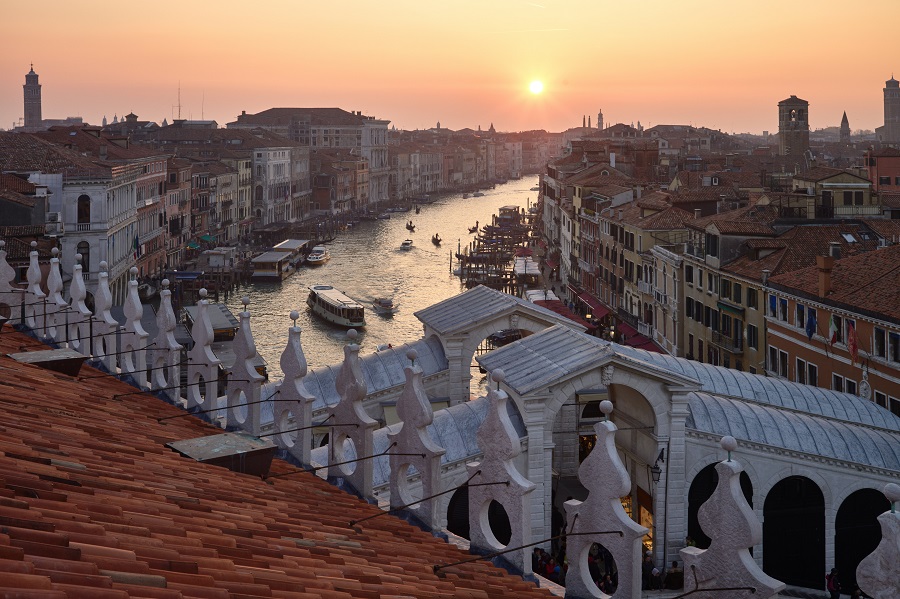 And now, there are Leavers who voted Leave but do not want to leave. They are trying to remain in EU, despite having voted to leave. Yet, Brexit means Brexit. Some of them already left EU, but still do not accept it. It is what is happening virtually in every country of EU.

The story goes on and on in circles, showing their own self-inflicted limitation. As a result, Brits who voted Leave are often left on their own while struggling to avoid leaving.

Stories have been reported in various newspapers a few days ago, for instance about British immigrants in Spain. Although with some fakes, such as the concept of “new strict rules” – as it happens for an arguable article in the Mirror (here).


Rules have not changed. Status of Brits changed – because of Brexit

These are not new rules at all. EU rules about immigrants from non-EU countries are still the same. Nothing has changed in terms of rules, other than EU being patient for three more months to allow late Brits producing their papers within 31st March 2021, instead of 31st December 2020.

What changed is that UK left EU. Therefore the status of Brits since 1st January 2021 is no longer that of EU citizens. Now, it is a status of non-EU immigrants.

For Brits who voted Remain sadness and discomfort is understandable. Many of them have anyway produced papers in time to remain in EU or have accepted to leave.

Question is, why those who voted Leave did so if they did not want to leave EU? It is really a mystery. They are now jamming police offices of EU countries with their applications just because they are late and did not undestand what they voted for. Maybe they cannot believe their own silliness. Never in EU has been seen such a bunch of ignorant about their own actions.


Leavers who do not understand what they did

As a result, a lot of money is being spent to make these people understand their own mantras, such as ‘Brexit means Brexit’. Hours of working policemen – who would be much more useful to fight crime instead of stupidity – must carry-on silly duties.

Police and EU administrations have to welcome Brits Leavers, explain them that Brexit means Brexit, and try to make them understand that Brexit means coming back to rules applied to a third country. Which is what UK got to be, just because they voted Leave.

Problem is that some of these Leavers – or Brexiteers – are not so good at understanding simple concepts. You have time to kill a donkey by hitting it with soft figs before they understand anything. They simply do not undestrand that they voted to curbe their own rights to freely move and reside across an entire continent. As a result, time spent to explain reality to them is often wasted and fruitless.


Fortunately, time ran-out. Starting today, April 1st 2021, Brits caught in EU without appropriate papers will be sent forcefully to UK.  No matter what they understood about Brexit and their self-inflicted ordeal.

They voted Leave and they have to leave because they happily voted for it. It is as simple as that. They can also bring back to UK their red bus filled with imaginary 350 million pounds for NHS. Nobody in EU will stop them. Uncle Boris will be there in UK, happily welcoming all of them.

And, after all, why being sad about leaving? Why being so sad as if they were leaving for good a romantic sunset of Venice?

It is exactly what they voted for, fools or not fools.

And this is not April fool.