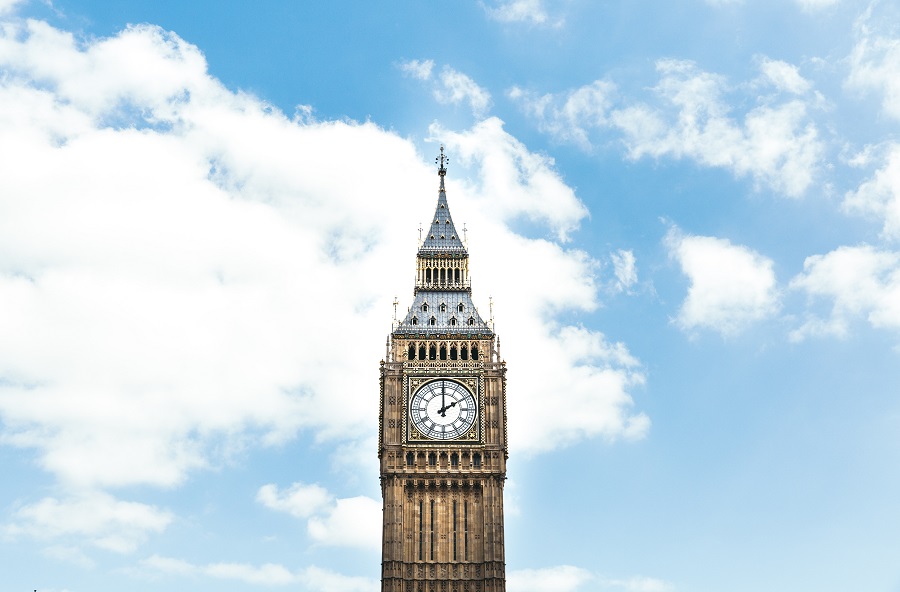 As Brexit set in, in January 2021, a number of articles highlighted the diplomatic isolation of UK. The Independent presented “Brexit row over EU diplomatic status pushes UK further into isolation. Analysis: Issue viewed as another example of UK government’s pettiness over Europe underneath all the talk of ‘Global Britain’, explains Kim Sengupta   “

On Statista  Niall McCarthy, exposed the isolation of UK with The Consequences of The UK’s Brexit, on Feb 17, 2021 where an eloquent map pictured UK’s status in European agreements (image below in this article).

These articles spelled warnings about the dangerous path the UK is in. They were published when the UK refused diplomatic status to the EU delegation in London, worsening relations with EU already jeopardized by Brexit itself.

Yet, all these warnings did not help to improve the isolationist mode of UK government. Boris Johnson continued to push the UK into deeper isolationism by adding new grievances to the lot: on Covid vaccines, on re-negotiation about fish industry and Northern Ireland protocol and on ideas for threatening retaliations and trading wars.

The UK’s self-isolation track keeps worsening. It is probably the most worrisome aspect of Brexit as it can lead to unprecedented catastrophes. Especially since the new US President, Joe Biden, made clear that his priority is friendship with EU rather than UK.

UK is losing friends in the World’s diplomatic landscape at an unprecedented rate, jeopardizing its own future and threatening Western countries ability to cope with current and upcoming challenges. A weaker and isolated UK is in the interest of dictatorships with a long story of cold fight against western democracies. 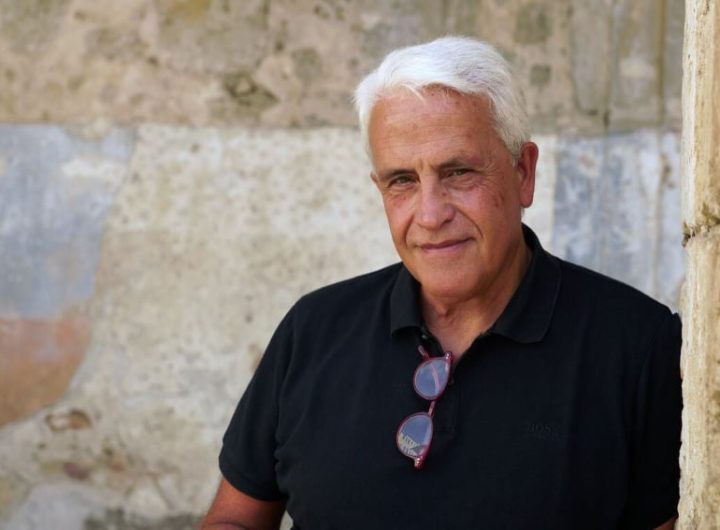 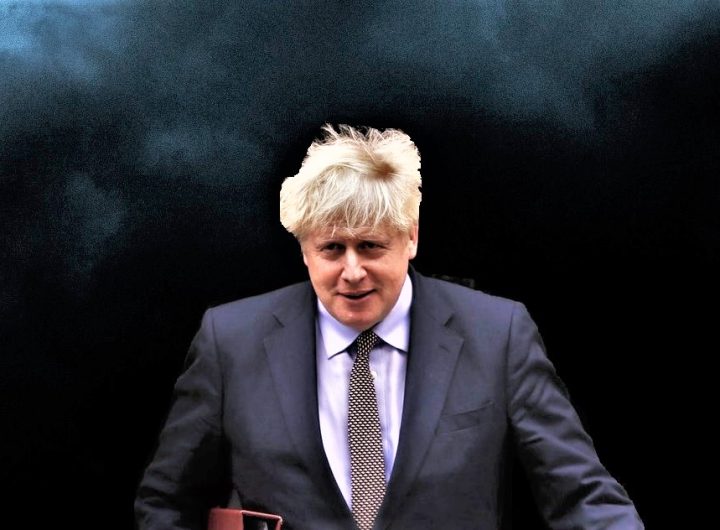 One year of Brexit disasters. And this is just the beginning 6 min read

One year of Brexit disasters. And this is just the beginning