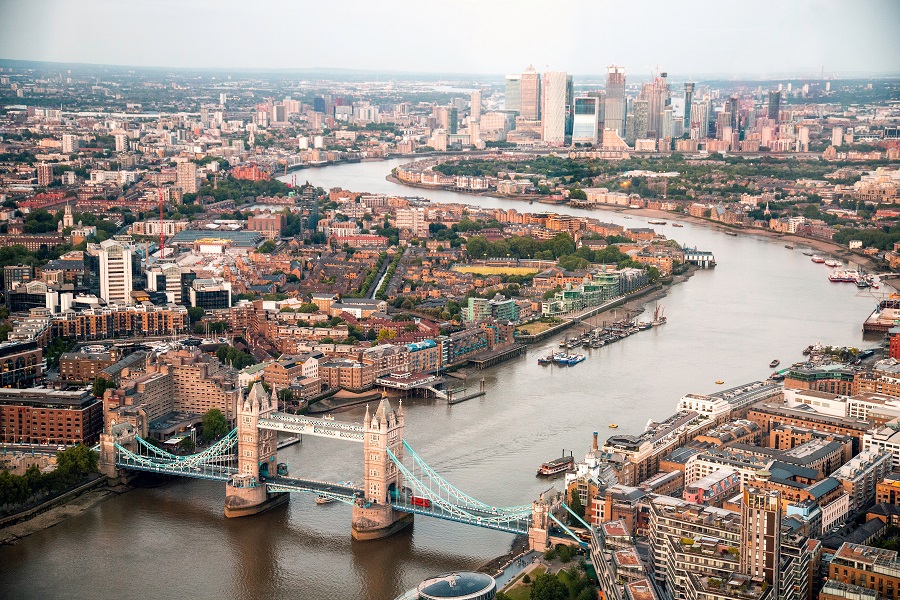 Let us look at a strange speech talking about the United Kingdom and European Union.

“… I must now sum up the propositions which are before you. Our constant aim must be to build and fortify the strength of the United Nations Organisation. Under and within that world concept we must re-create the European family in a regional structure called, it may be, the United States of Europe, and the first practical step will be to form a Council of Europe.


“If at first all the states of Europe are not willing or able to join the union we must nevertheless proceed to assemble and combine those who will and those who can. The salvation of the common people of every race and of every land from war and servitude must be established on solid foundations, and must be guarded by the readiness of all men and women to die rather than submit to tyranny. In all this urgent work France and Germany must take the lead together. Great Britain, the British Commonwealth of Nations, mighty America – and, I trust, [..] Russia, for then indeed all would be well – must be the friends and sponsors of the new Europe and must champion its right to live and shine. Therefore, I say to you Let Europe arise!”

Who said that? A “hard Remainer?” Maybe a “Remoaner”, as disgruntled Brexiteers call wise people who want to re-join EU? What about a hardened anti-Tory politician or a common free man? Maybe a local Labour leader? A Scottish independentist?

Not at all. The quoted speech is actually that of a Tory leader. To be precise is “The” Tory leader, the most famous and historically celebrated one by today’s “Conservatives” and Brexiteers:  Winston Churchill, British Conservative leader.

Quoted above, is the final part of his speech at the University of Zurich, on 19 September 1946. The only word taken away is “Soviet” before Russia. And that about Russia might be the only part a nowadays’ Remainer would not say.

Talking about United Kingdom and European Union we have more than a surprise. And this is not the only one.

“… The sad feature is that fifteen years ago Britain was at the peak of her power and influence, and the leadership of Europe was hers for the asking. We have thrown it away on grounds which have largely proved wrong. We now see America putting the good Europeans before ourselves, and I fear that the Commonwealth will be bound to come to terms with Europe unless we take steps to right the position.

“I believe that we may see Germany take our position as the leading power in Europe. If we do not join even at this late stage in the movement for European unity – and join with enthusiasm – if we try jealously to guard our independence, which in many ways is disappearing in any case, we shall find that the centrifugal forces which are blowing on this country will grow stronger and stronger, and in fifteen years’ time it may well be that we shall have no special relationship with Europe or with America – or even, possibly, with our own Commonwealth”.

Well said in 2021 post-Brexit UK. Is this a Remainer in today’s UK?

Not at all. Fact is, this is Joe Grimond, leader of the Liberal Party, on 14 April 1960, speaking at the Commons. That is, 41 years ago Grimond’s forecast about current Brexit catastrophe was already stated with absolute precision about effects and circumstances.

“… The European Community is a practical means by which Europe can ensure the future prosperity and security of its people in a world in which there are many other powerful nations and groups of nations. We Europeans cannot afford to waste our energies on internal disputes or arcane institutional debates. They are no substitute for effective action.

“Europe has to be ready both to contribute in full measure to its own security and to compete commercially and industrially in a world in which success goes to the countries which encourage individual initiative and enterprise, rather than those which attempt to diminish them.

“This evening I want to set out some guiding principles for the future which I believe will ensure that Europe does succeed, not just in economic and defence terms but also in the quality of life and the influence of its peoples…”.

How about another celebrated Tory leader of 20th century – Mrs Margaret Thatcher?

Indeed. On 20 September 1988, at the beginning of the academic year of the College of Europe in Bruges, the British Prime Minister, Margaret Thatcher, delivered a speech on the future of Europe. Quoted above is an extract of it.

Full versions of these three speeches – and many more – can be downloaded from the European Parliament web site here.


The United Kingdom and European Union at Brexit times

Who is, then, Mr Boris Johnson? A conservative? A liberal? Not exactly.

“That is the choice on June 23. It is between taking back control of our money – or giving a further £100bn to Brussels before the next election. Between deciding who we want to come here to live and work – or letting the EU decide.”

And then he continued:

“Between a dynamic liberal cosmopolitan open global free-trading prosperous Britain, or a Britain where we remain subject to an undemocratic system devised in the 1950s that is now actively responsible for low growth and in some cases economic despair. Between believing in the possibility of hope and change in Europe – or accepting that we have no choice but to knuckle under.

It is a choice between getting dragged ever further into a federal superstate, or taking a stand now. Vote Leave on June 23, and take back control of our democracy.”

“… An undemocratic system devised in the 1950s…”. Winston Churchill and a few more are turning in their graves.