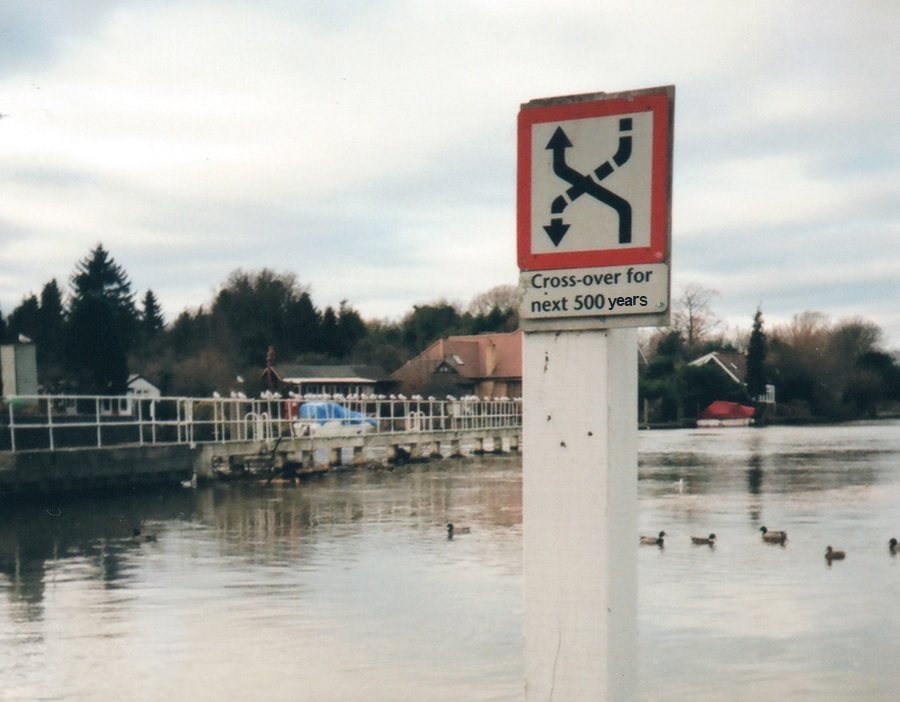 Even Lord Frost, UK Minister of State for the Cabinet Office, is now acknowledging that Brexit is unsustainable.

“It’s clear from my visit that the [Northern Ireland] protocol is presenting significant challenges for many in Northern Ireland. Businesses have gone to extraordinary efforts to make the current requirements work, but it is hard to see that the way the protocol is currently operating can be sustainable for long.

We’re committed to working through the issues with the EU urgently and in good faith. I hope they will take a common sense, risk-based approach that enables us to agree a pragmatic way forward that substantially eases the burdens on Northern Ireland” he said in a statement to the press.

Does he mean the removal of a border between NI and UK? In this case he is suggesting the removal of Brexit itself, or at least the removal of current deal. A deal – it is worth to remind – that has been sold as a “success” by the current UK government.