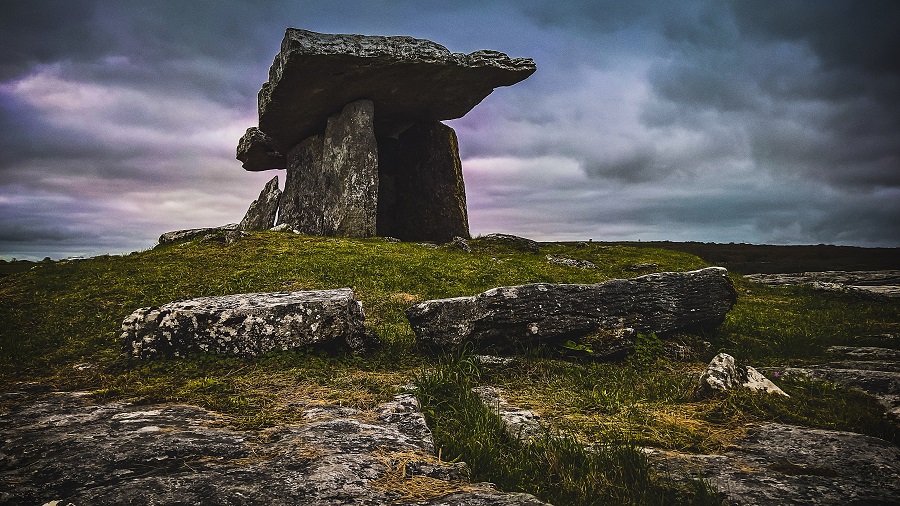 A sectarian and untransparent party entered a forecastable crisis triggered by Brexit. It is the Democratic Unionist Party (DUP) of Northern Ireland. Mrs Arlene Foster stepped down as DUP’s leader a few weeks ago, after Brexit reality has shown the discrepancy between praising Brexit – and voting for it – and acknowledging Brexit’s drawbacks. DUP voted for Brexit and so helped to create a border on Irish sea produced by Brexit itself.

In so doing, the DUP shot themselves in their foot. Twice.

After having victoriously campaigned for Brexit, the DUP shot in their second foot. They joined Mrs May government but blocked her deal with EU that could have saved Northern Ireland unity with the rest of UK. Hardly a good political move for a party proposing union between NI and UK as the main political platform since a century ago.

True, the DUP is blaming EU and the NI protocol guaranteeing the continuation of the Good Friday agreement – signed by DUP too in 1998. That is, essentially, maintaining no-border conditions between NI and the Republic of Ireland, to avoid the resurfacing of bloody troubles. Yet, blaming the protocol is a close proxy for blaming the Good Friday agreement. In turn, a dangerous move for maintaining a peaceful life in Northern Ireland.


A party of dinosaurs looking for leadership

Candidates to replace Mrs Foster should have been selected among the most moderate. Instead, main candidates fall on the extreme edge of an already extremist party. Adding insult to injury, consultations have been kept in extreme secrecy.

Candidates are banned from expressing views in the press. Party’s representatives are warned to avoid showing their preferences. Everything is going with the usual untransparent and undemocratic modalities, for a party which is democratic exclusively in name.

DUP looks more and more as a party of political dinosaurs. Many of its voters might well think very differently when considering Good Friday agreement and the advantage of more than twenty years of peace. Yet, their top representatives keep showing the prolonged existence of dinosaurs on earth.

One of the two apparently leading candidates to take the job of DUP’s leader looks more of a political dinosaur than others. That is Mr Edwin Poots, a farmer-turned-politician who admittedly believe on “young earth”. In short, Mr Poots is a creationist who does not believe in evolution. “My view on the earth is that it’s a young earth. My view is 4000 BC,” he said as a Culture Minster in 2007.

Considering that we are in year 2021, Mr Poots think the earth was created 6000 years ago. In his view, dinosaurs did not exist. Ironic. A political dinosaur doubting dinosaurs.

In Mr Poots’ view, Stonehenge and Poulnabrone dolmen in County Carlow, Ireland (picture on cover), would be among the first artifacts of humanity on earth. Forget Magdalenian cultures and Lascaux’s painting. Forget Mammoths, Chauvet Cave and, of course, Cro-Magnon and Neanderthal, including their DNA in our blood. Keep forgetting about everything, probably a non-flat earth too.

Should earth be created in 4000 BC, no dinosaurs had ever lived on earth – according to a probable DUP leader. Yet, Mr Poots himself is the living proof some dinosaurs are still thriving on this planet. Or, at least, that Earth is still considered flat by a party of dinosaurs evolved up to the Middle Age.

Mr Poots, has been dubbed dinosaur for other “modern” stances too. For example, as a Health Minister for NI, he tried to maintain a ban on gay men giving blood. He previously argued against LGBT couples being allowed to adopt children. Not surprisingly, he criticized Northern Ireland’s abortion laws as “an act of destruction”.

“However – the Belfast Live points out – Mr Poots is also a pragmatist. He was a senior negotiator for the DUP during talks to restore devolution following its collapse in the wake of the RHI scandal.”

Encouraging. As long as earth is proven to be flat, DUP evolved to Middle Age – finally.

Maybe dinosaurs have never existed, but political dinosaurs densely populate a party of dinosaurs. At least at the top of its decisional pyramid. Provided that pyramids ever existed.