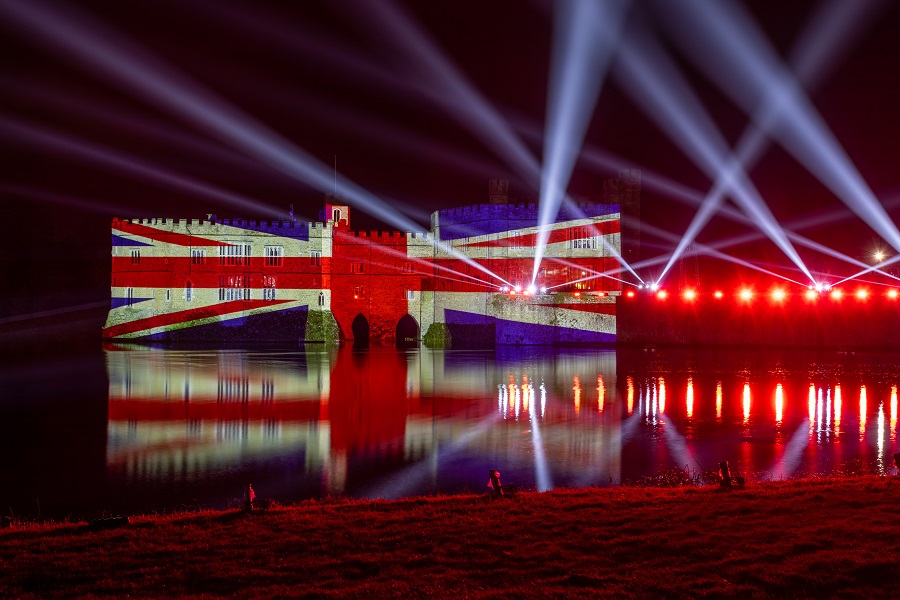 Brexiteers in London and beyond, such as the PM Boris Johnson, have been lying way too long about the non-existence of a border checking goods between Northern Ireland and the rest of UK in a post-Brexit environment.

In fact, it is in the essence of Brexit to create borders and Brexiteers in Northern Ireland knew it since the beginning.

Brexiteers have been defending themselves for more than three years stating that first thing to do was to “get Brexit done”. Once Brexit is done, as it is now, they keep blaming EU for anything going wrong on Brexit. However, after Brexit EU has nothing to do about internal affairs of UK. As a result, Brexiteers are blaming Brexiteers to come with a solution.

“In this centenary year, we expect the government to act and replace it with arrangements that respect NI’s place in the UK.”, someone said from NI.


On the other hand, a solution – or another arrangement – does not exist unless Brexit is reversed, making UK re-joining EU.

As the third – theoretical – option is a non-Brexit one and the first solution would be horrifying for everyone, the Northern Ireland Protocol has been included in the Brexit deal between UK and EU. This protocol states precisely that the second option is anyway to be applied – no border between Northern Ireland and the Republic of Ireland. It is as simple as that.

Since NI Brexiteers cannot anymore blame EU on anything about internal UK matters, they are now blaming Brexiteers sitting in UK government for having signed a deal to implement Brexit. Indeed, what can be blamed, can be blamed only on Brexit and Brexiteers.

A new shining story is emerging with an endless mirroring effect illuminating the Union Jack trhough the dark night of Brexit. Brexiteers have always clear solutions: blaming Brexiteer for being Brexiteers. Like a dog chasing its tail.