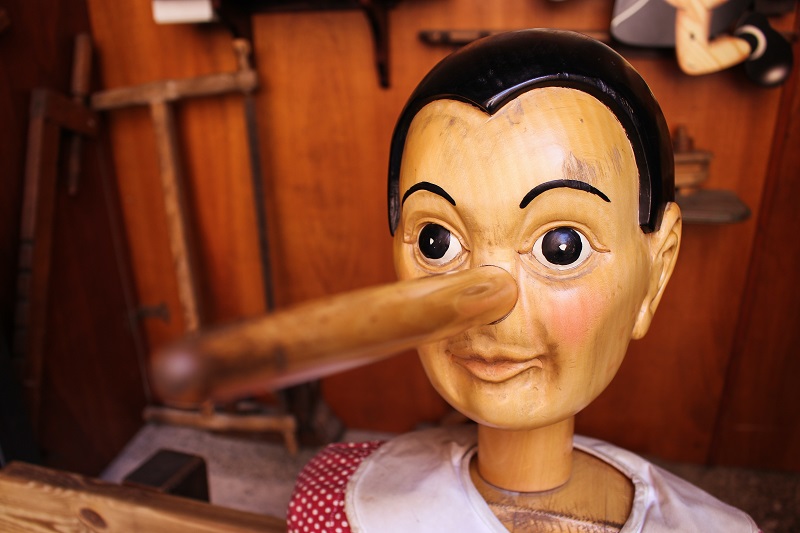 Pinocchio is furious. Enough is enough. Nigel Farage’s fakes reached an all-times top today with his fictional EU Human Rights Act. Everyone knows it does not exist, as many other false stories disseminated by Nigel Farage and a few other Brexiteers here and there.


Pinocchio’s attorneys are now considering to sue Nigel Farage on character copyright, as the politician is usurping a deserved and longstanding first-rank position among fake-tellers. The idea of suing Farage came close to materialize when “benefits of Brexit” fake convinced millions of UK voters in 2016.

It was really a nightmare for Pinocchio as that Brexit fake was strongly believed by so many. Previously in the same year, Pinocchio went utterly upset about supposedly Farage’s fake written on a red bus.

It was that red bus marked with a famous banner of “350 million pound a week” back from EU – widely circulating through UK – that threatened Pinocchio’s well deserved fame. But Nigel Farage backtracked on the ownership of that false assertion days after the referendum results.


In June 2016, Pinocchio had anyway called his attorneys to evaluate a possible litigation for the bus. Attorneys advised not to proceed, as those false statements were not so short-lived as Pinocchio’s ones and anyway disowned. In fact, Brexit’s benefits and the red bus banner were widely believed for months and years, and even today. Whilst, Pinocchio’s fakes are notoriously short.

But now, this fake about an imaginary EU Human Rights Act has been short-lived enough to proceed for litigation. Pinocchio has once again called his attorneys and they agreed on supporting the famous character.

The fact is, now Farage has overcome a red line. The politician is close to become the top benchmark name for comparative analyses, speeches, debunking, and even jokes. It might soon come that someone can say “A liar like Farage” instead of “A liar like Pinocchio”. The fantastic career of Farage in this field is therefore threating Pinocchio in all his character rights. Indeed, Farage’s job has been outstandingly commendable. 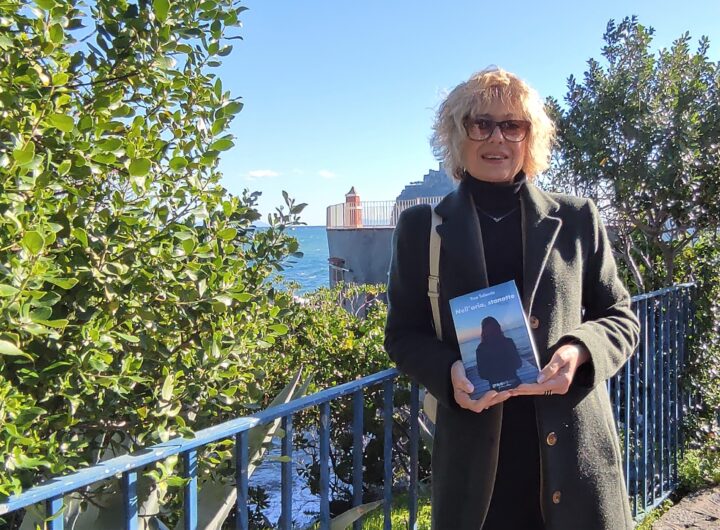