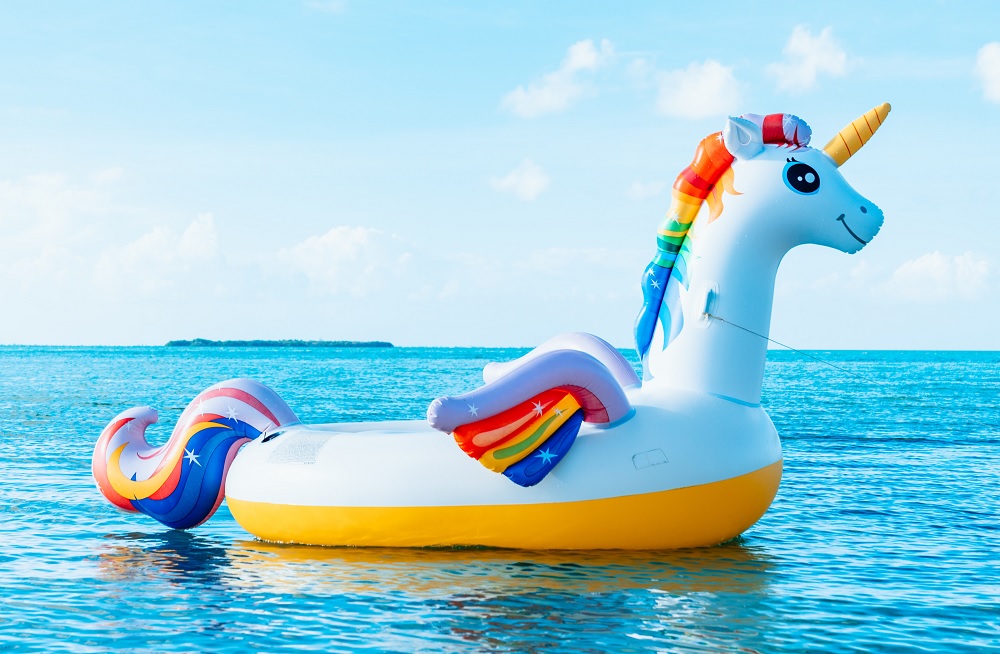 Boris Johnson is now relaunching the epic project of a tunnel beneath the Irish Sea. It is not a new idea, at least not so older than the Messina bridge of Italy, firstly envisaged by Hannibal in III century BC. Unsurprisingly, it provoked mythological reactions.

To start with, happy British fish have already sent a letter to Jacob Rees-Mogg, whom he will certainly report in the next Parliament session. The idea is useful to make Brexit work against all odds, as it focuses on an epical battleground. Indeed, also Circe’s pigs have joined the supporters of this Irish sea tunnel. It sounds divisive enough – although not as divisive as Brexit.

On the other hand, Aodhán Michael Connolly – Director Northern Ireland Retail Consortium, Father, politico, foodie, linguist, Wearer of the Brex-hat – criticized on twitter: “1. It took 30 years for the channel tunnel – 5 from breaking ground 2. There was no munitions dump under the channel 3. There would still be checks unless we have not only dynamic alignment but a legal framework 4. It wouldn’t unblock trade, alignment would 4. Ach yer auld hole”.

Pragmatic, in an epic battle.

Simon Hoare(Tory MP) replied, again in a turned-to-epic saga on twitter: “The trains could be pulled by an inexhaustible herd of Unicorns overseen by stern, officious dodos. A PushmePullYou could be the senior guard and Puff the Magic Dragon the inspector. Let’s concentrate on making the Protocol work and put the hallucinogenics down”.

Epic, in a pragmatic battle.

Unfortunately for the supporters of this epic tunnel, unicorns did not like the idea of solving Brexit problems via their hard work. Probably, they have already sent a firm message to happy British fish threatening a new Troy war.

The missing point is still Zeus’ will – or, well, Brexit’s will. As long as there will be Brexit, British fish and unicorns will always be fighting for their own sake, no matter what Achilles and Odysseus could do about a mythical Protocol.

On cover: photo by Meritt Thomas on Unsplash (cut).