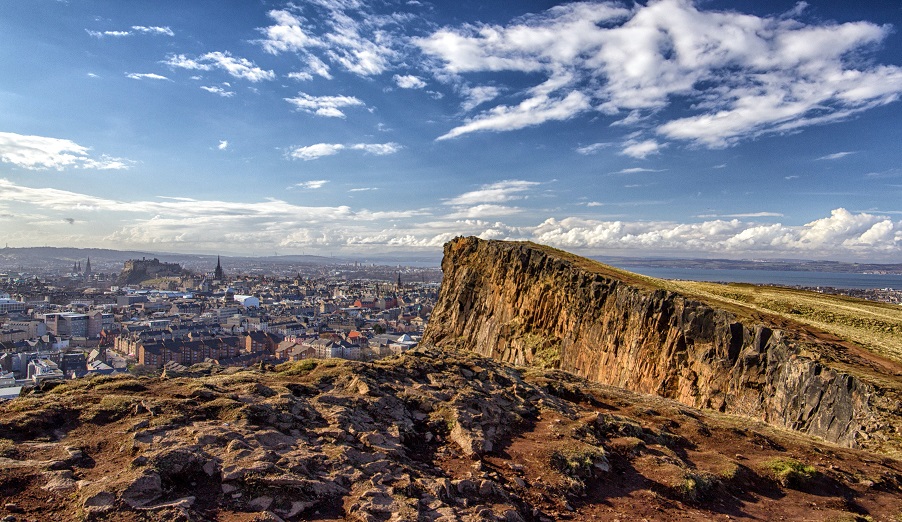 
With a UK Parliamentary system, SNP would have won a 526 seats, or 81% of Parliament. As tweeted by Tom French, Director of Communications for the SNP at Westminster.

‘To put @theSNP results, so far, in context: If this was a FPTP election, like in Westminster, @NicolaSturgeon would be on course for a bigger landslide than Tony Blair in 1997. Winning 81% of constituencies is the equivalent of 526/650 seats at Westminster – a 402 majority’, he tweeted as commentary.

BBC and other media were still claiming that elections results were on “a knife edge”. Reality is that the SNP marked a new top confirming and even improving the previous victory. Scottish independence majority is now larger with Greens reaching a new top too.

In the evening, landslide victory for SNP victory became official with 64 seats won in constituencies. With Scottish Greens obtaining 8 seats, Scottish independentism is now holding a comfortable majority of 72 seats out of 129. These election results open the way to a second referendum on Scottish independence.

‘The people of Scotland have spoken – it’s an SNP landslide. Highest number of votes. Highest number of constituency seats ever, highest vote share ever in a Scottish election. Once we rebuild Scotland from COVID, there will be an independence referendum’, commented the SNP.

Earlier, at around 7.45 PM, the SNP had commented by using the words of the Scottish Labour leader, Ans Sarwar:


Nicola Sturgeon, SNP leader, commented by saying that SNP’s is an historic and extraordinary fourth consecutive victory in the Scottish Parliament elections and a second Scotland independence referendum is inevitable. If Conservative attempt to stop it, she said, “they would not be placing themselves in opposition to the SNP, they would be standing in direct opposition to the will of the Scottish people”.

On May 9th morning, Nicola Sturgeon confirmed in a BBC interview that she has been elected with a clear mandate. That is, recovering from pandemic and propose a new Scotland’s independence referendum once the pandemic problems are over.