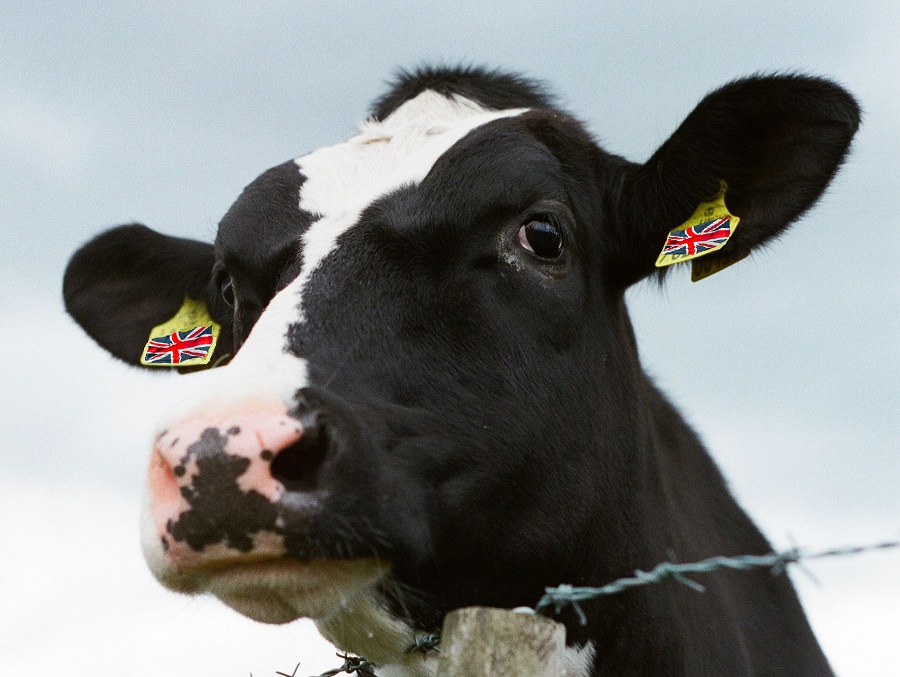 Just British fish? Hardly. In turns out that British sheep and cows got happier too. For it, of course. News came out a few days ago about the collapse of food export. Here The Guardian: ‘Data shows collapse of UK food and drink exports post-Brexit’.


“Whisky, cheese and chocolate producers have suffered the biggest post-Brexit export losses in the food and drink sector, new figures from HMRC have shown.

Analysis of the figures by the Food and Drink Federation (FDF) shows that cheese exports in January plummeted from £45m to £7m year on year, while whisky exports nosedived from £105m to £40m. Chocolate exports went from £41.4m to just £13m, a decline of 68%.

They put the collapse in trade down to a combination of Brexit and weaker demand in Europe, where restaurants, hotels and other hospitality outlets remain closed.

Exports of some other goods such as salmon and beef almost stopped altogether, with declines of 98% and 92% respectively, but by value they were the 7th and 4th biggest losers of the top 10 exports to the EU.”


Sheep and cows happier too

But Jacob Rees-Mogg knew it first. A delegation of sheep and cows duly reported about their happiness to the animal-speaking Tory before showing their feeling to anyone else – ONS and journalists included. They bleated and lowed at Rees-Mogg for a few minutes, clarifying how better-off they found themselves with Brexit.

Happiness went so high, that happier cows considered sticking Union Flags to their earrings. And so showing their Britishness to everyone all over the world.

Sheep and cows got happier too because they do not end up anymore at the slaughterhouse. There is no need, as EU does not import so much meat from UK anymore. British sheep and cows happier too for un-exported British cheese? Of course, as they do not get milked either. For it.

The delegation of sheep and cows to their man at Westminster, however, clarified that they do not want to participate to the ‘Eat British Campaign’.

“We are not mad cows at all – they lowed nervously – and we will not show any other patriotic sign other than wearing British-flagged earrings”.

“Sure, we do too”, bleated happier British sheep around.


Curiously, a group of Italian dried figs was always hanging around sheep and cows. “We are the interpreters – they claimed – and we still don’t care a straw about being British. Do not try to stick a Union Flag on us. Even staunchless Brexiteers won’t believe it.”

Previous chapters of this story:

British fish no longer better and happier to be British

The happiness of British fish on Flat Earth Brexit