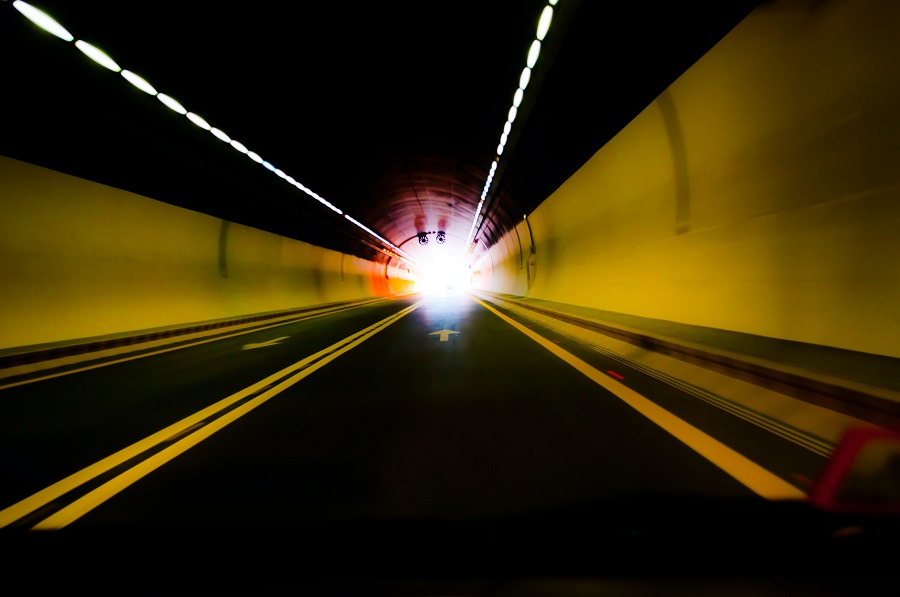 Facing the double impact of Brexit and pandemics catastrophes, Boris Johnson is busy to find “solutions” (here). To make British fish happier he proposed a ‘Eat British fish campaign’ (here our article)’. To show that Brexit can be useful, he used taxpayers’ money to publish nice fake stories depicting a happy Flat World of Brexit.

He is thinking to obese people too. To slim Brits down, he has launched a 100 million pounds scheme to lose pounds (here our article).

Of course, he is finding solutions using tech too. To reduce red tape – and so facing Brexit’s increased red tape – he proposed ‘help Q&A solutions’ on governments’ websites. This is to solve problems created by Brexit – and so solve problem coming from Brexit to get Brexit done creating problems to solve.

To overcome Irish Sea customs problems stemming from Brexit, PM Boris Johnson is proposing a giant tunnel between main UK and NI. This proposal will have a nice tunnel-hub beneath the Isle of Man. It is a 20-billion pounds solution to solve Brexit problems caused by Brexit.


A tunnel UK to New Zealand

Another solution could be a tunnel between UK and New Zealand. As everyone knows, Brexit opened-up new possibilities for Free Trade Agreements bypassing EU.


The tunnel would be kind of long, honestly. However, it can be significantly shortened by using a Flat Earth map instead of the usual “ball earth” map. As we can see in the picture, the route can take advantage of a shorter option via North Pole.

Using the Flat Earth concept – which has been already used to get Brexit done – might make the tunnel only some 9000 km long, instead of 18000 km.

At 0.26 billion pounds per km (2015 prices) – which was the actual cost of Eurotunnel – the tunnel UK to New Zealand will cost only 2340 billion pounds instead of 4680. That is a hefty savings, as Flat Earth concept cuts length – and therefore cost – in half.

Indeed, using a Flat Earth map can be a huge economy for UK. Just as Brexit does.

Un-nationalistically, critics argue that cost could be higher than expected since Pacific Ocean is slightly deeper than The Channel. Cost might be too high compared to possible benefits.

True. But have the benefits of Brexit been considered from economic point of view?

The answer, from Brexiteers themselves, is no. Brexiteers say that the reason to get Brexit done is rather for national purposes than for the sake of UK economy.

And reality is proving that, at least economically, Brexit is a catastrophe for sure – even beyond a Flat Earth concept. So, why bother about that?

On cover, photo by Zeyad Bin Kuwair on Unsplash. Photo (here) and photographer have nothing to do with this article. Flat Earth included. 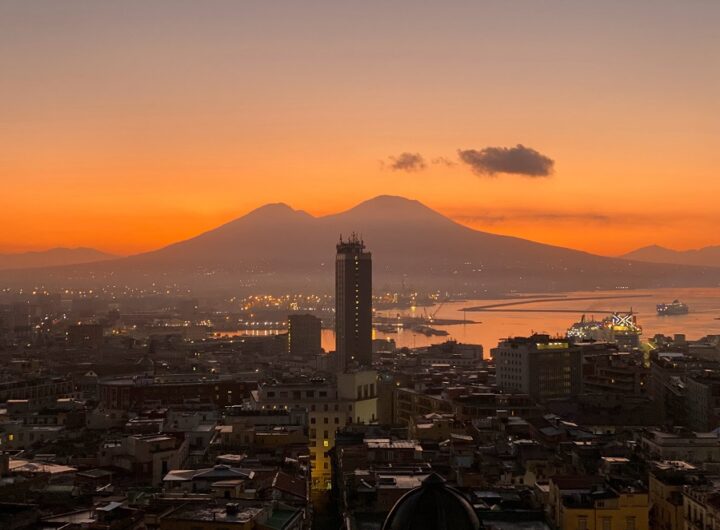 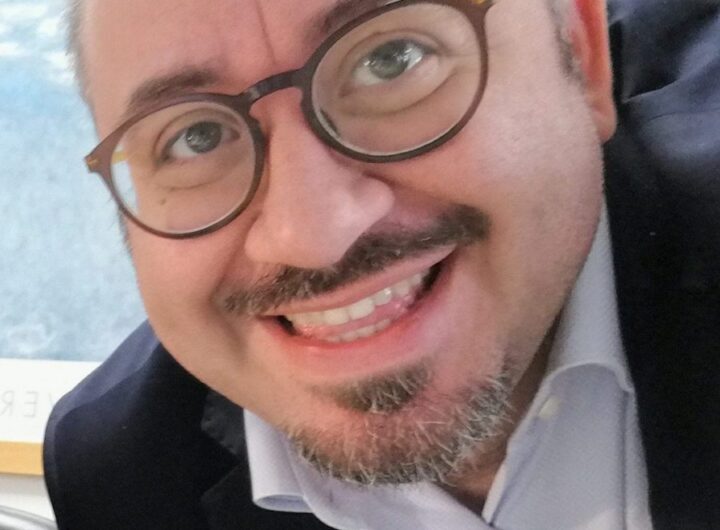