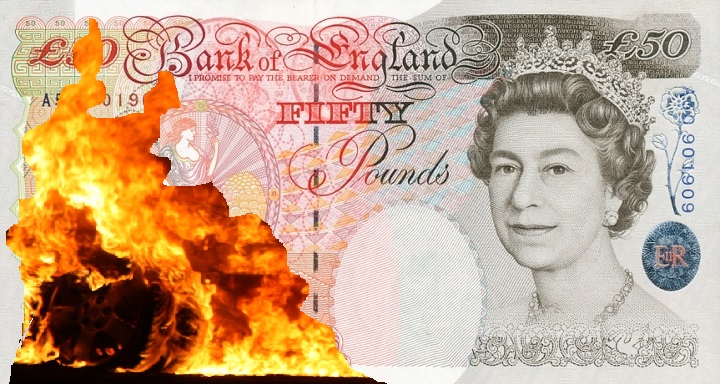 After getting Brexit done, Boris Johnson twitted a video advertising a new campaign with the declared national objective of losing pounds. Showing how slim he became, the PM announced that UK government will spend 100 million pounds to lose pounds.


The video was accompanied by the following official – tweet – statement “I’ve been doing all I can to lose weight, and I’m not only fitter and healthier but also happier for it. I’m pleased we’re investing £100 million into services to get the country healthier so we can all – quite literally – bounce back better”, he claimed.

UK is doing already very well on this issue, as it lost billions of pounds thanks to Brexit. As a result, Brits are much healthier and happier. Even happier than British fish, someone acknowledged.

In the advertising video, Boris Johnson claimed that he lost weight by avoiding carbs, chocolate and cheese. The scheme is designed to help 700,000 people around UK “to do the same thing”.


A new idea: lose pounds and get slimmer by eating less chocolate

British people, as British fish, can now enjoy a diet which has been included in the new budget along with other diets to get UK slimmer. But that might be not enough to get UK slimmer on all accounts.

Luckily, Welsh and Scottish seem willing to join the cause to get UK slimmer. In a recent poll, 40% of Welsh declared themselves for independence, while 52% of Scottish people are still for independence despite recent troubles. This will certainly help UK in losing weight also on the international arena.

It is a great success for Boris Johnson’s government. After getting red tape fatter at the borders, the next step is getting UK slimmer from within. And so be fitter and happier for it.

Indeed, an astonishing achievement in just a few months.

By the way, someone else on twitter noticed it (here). 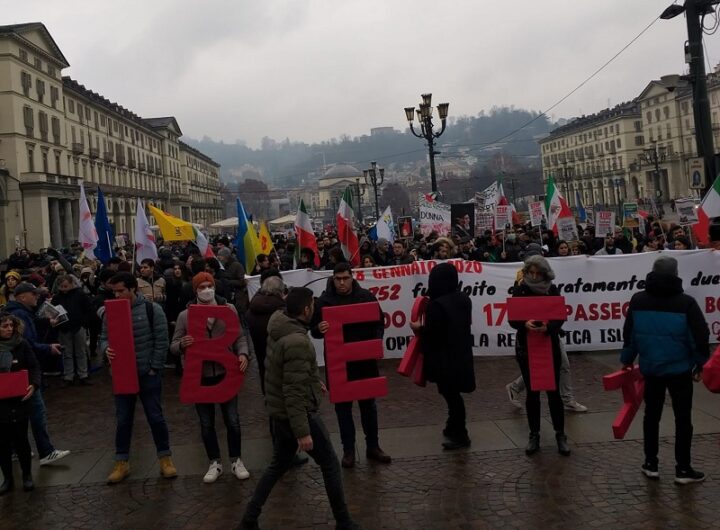 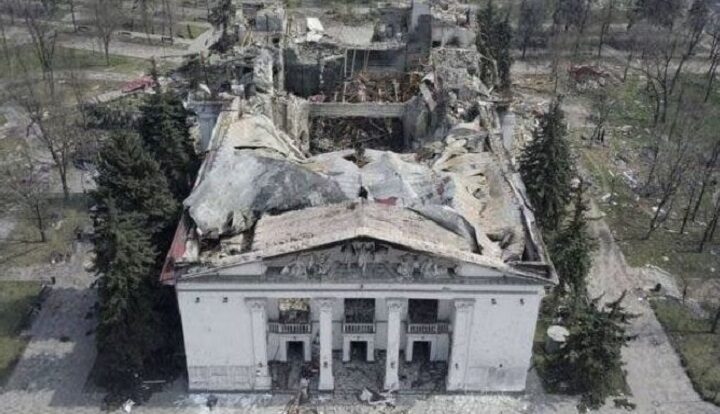