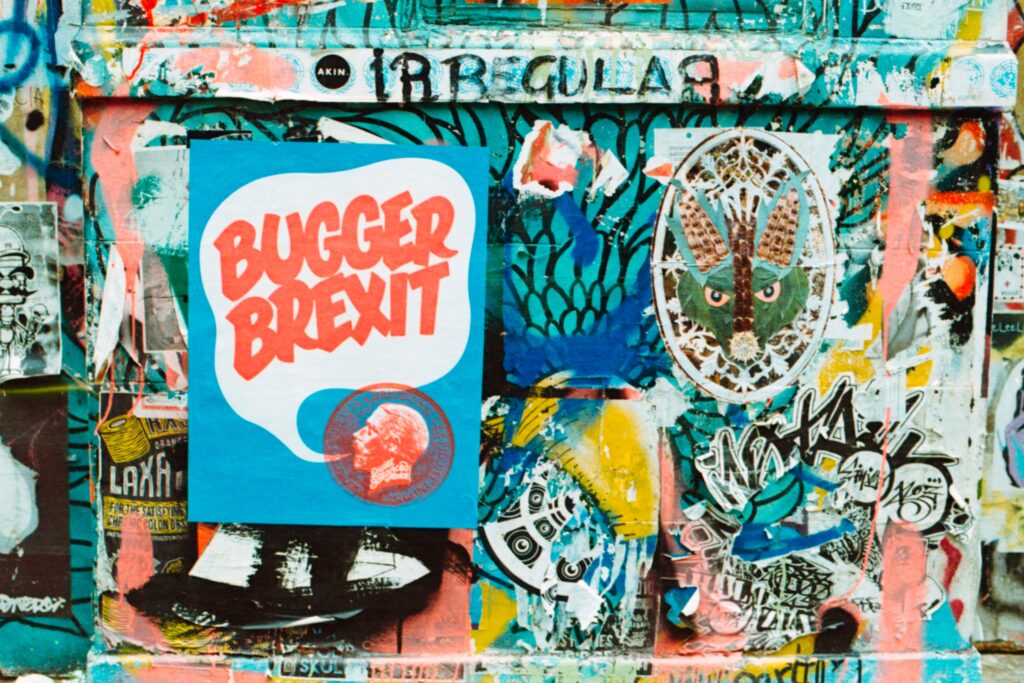 Paradoxes among Brexiteers’ community and UK institutions have already reached laughable tops since long. But now, once Brexit got done, paradox stories are stretching to new heights. Everyday there is a new tale. Following them is proving difficult even for adepts of funny fairytales for grandchildren.


The obvious is happening on an hour-by-hour basis. Contradictions and fakes are emerging with their powerful self-destructive evidence. Jacques de La Palice would be delighted by such a story putting his name so famous again, five hundred years since he found himself dead just because he died.

It happens that UK government – under pressure from DUP (Brexiteers) of Northern Ireland (NI) – wants to get Brexit done. Both parties want it.

It happens too – what a coincidence – that Brexit means to have a border between UK and EU, therefore between NI and the Republic of Ireland. However, both UK government and DUP do not want such a border.

Neither this border is wanted by anyone, including EU, Republic of Ireland, citizens of NI, NATO, UN, USA, Brits, Welsh, Scots, Cornish, businessmen, shopkeepers, bakers, bikers, boyfriends and girlfriends, grandmas and nephews – and probably happy British fish and (notoriously indifferent) Italian dried figs too. Nobody wants this border, including Brexiteers and fake-prone Leave voters.


Brexit without Brexit: postpone till obvious do us apart

Provisionally, a kind of border has been set-up between NI and the rest of UK, as required by the Brexit wanted by UK government and DUP. Yet, again, both parties do not want such a border, now existing thanks to Brexit. Such an Irish Sea border is understandably unacceptable for DUP and UK.

Meanwhile, La Palice is delighted. Because one day on the grave of Brexit someone will write “Here lies the Brexit: If she weren’t dead, she would still be alive”. Obviously with a spray tag on the marble, reading “Was Brexit a woman or a man?”. And maybe a Bansky’s too, somewhere nearby.

British fish no longer better and happier to be British

On Cover. Photo by Annie Spratt on Unsplash