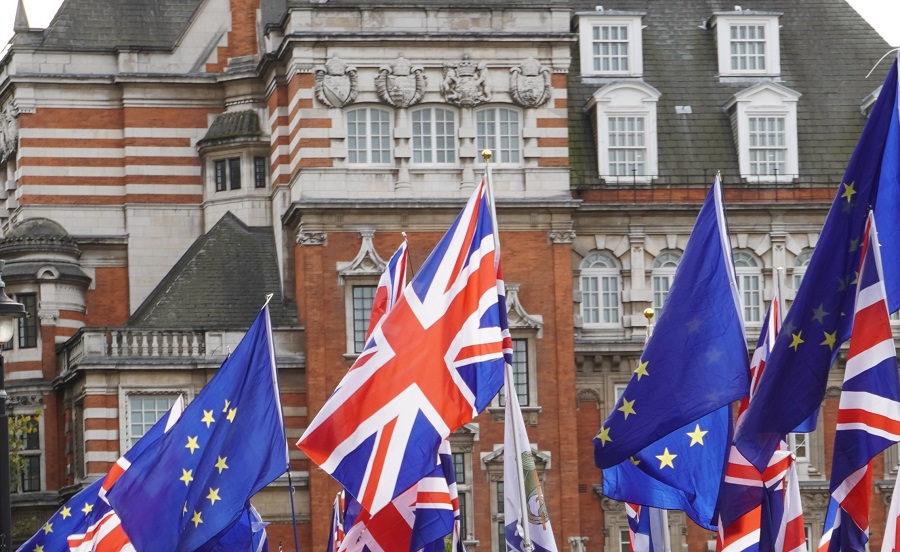 The United Kingdom – or what survived of it – is currently experiencing an epochal crisis. A crisis threatening its very existence and already hampering its unity.

It is a multiple crisis which includes all aspects of UK’s social and economic life, its institutional structure and virtually every relation with all other countries in the world. A crisis menacing to put an end to the very existence of the country.


Yet, the way to solve this crisis is relatively simple and depending on one single, although ambitious, project: joining European Union.

Sure, it is an ambitious project requiring the willingness and capacity of UK’s people. It is a project that might be dubbed as a failed one since the beginning. Yet, it is the most promising in terms of opportunities, potential benefits and, above all, chances. By joining the European Union, the UK does not only get a great chance to overcome the current crisis. It does not have only the chance to survive. It has good chance to thrive for next generations and rekindle its standing as a beacon for a free world.

Problems concerning exports to European Union would be solved at once by joining European Union. The same is for what concerns the decline of UK’s fishing industry and automotive industry, the agriculture and the food processing industry. All economic sectors will benefit. More importantly, UK enterprises and people can thrive all across an entire continent by freely trading and traveling in a huge economic and geographical space.

By joining European Union, the UK will solve complex institutional matters such as the independence of Scotland, the status of Northern Ireland and the border on Irish Sea. The Irish Protocol will be canceled, as it is redundant once the UK joins EU.

The diplomatic isolation of UK would completely disappear once the country joins EU. Opportunities on Free Trade Agreements will open wide up as UK will be part of a much larger and much more powerful trading bloc. NATO membership will be much more effective as well as its immigration policy, its green economy, the overall financial stability. Response to crises and resilience on any kind of threat, including on health of citizens and the functioning of NHS, will be much more effective.

Regional development policies for less developed regions and low-income areas of UK, will receive a boost thanks to EU projects. UK’s universities will get renovated opportunities to grow and leading researchng and technologic advances.

The relations with US as a special partner will be fostered as well by joining the European Union. The world will be safer, richer, with a much higher level of freedom and human rights.

In practice, the size and scope of benefits ensured by joining European Union is immense, at virtually no cost.