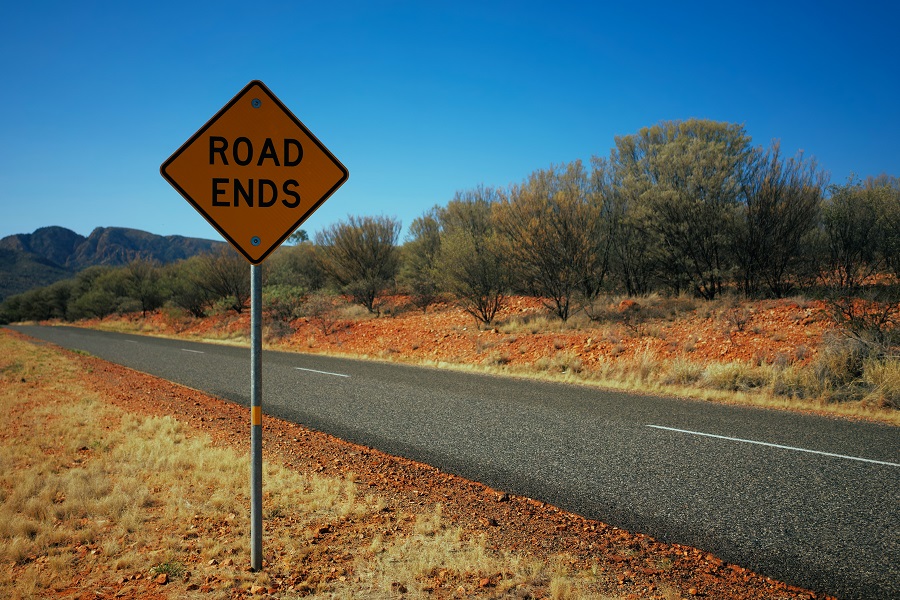 What in a name: DUP. The Democratic Unionist Party of Northern Ireland, the DUP, embraced the Brexit Leave campaign in 2016 with false claims that Brexit would have not impacted on Union between UK and Northern Ireland.


Of course, the second option was chosen by the whole of the international community to minimize negative Brexit effects and protect the Good Friday Agreement (GFA). That is, everyone supported the Northern Ireland protocol designed to protect the GFA and peace, including US – guarantor of the GFA – the EU and the UK government itself.

While in UK-EU Brexit negotiations, the only way to avoid border checks and controls between the UK and EU was to maintain a custom union between the two blocs. Or, at least a system of joint border-checking within Northern Ireland, such as the “Irish backstop”. Yet, DUP duped once more their voters by killing Theresa May’s proposal with the “Irish backstop”.

DUP preferred a harder Brexit and welcomed the hard Brexit agreement signed by Boris Johnson. This agreement was based on duping claims that “no border checks would be on Irish Sea”. Of course, now there are border checks on Irish Sea as agreed by the UK’s PM with DUP’s support.


DUP leader got duped: a tale a duping on duping

Once the DUP realised that they had been self-duped by themselves, a duping campaign to call off the protocol was launched by the DUP. The campaign – blaming the DUP’s duping on EU – falsely claimed that by dropping the protocol everything would be fine.

Thus, DUP elected a new duping leader to replace the former duping leader who had so blatantly duped their voters. It happened then, that the newly elected DUP leader got duped by the very same DUP’s members and got fired within three weeks, after having realized that his proposal was yet another duping move. Therefore, a revolt led by DUP’s members – whom he had been elected as DUP leader – duped him again by firing him after just three weeks since he was elected DUP leader.

The DUP is now looking for a new leader. Will he/she be another DUP leader being duped while trying to dupe? Or will the DUP understand that by duping its own voters will end-up by being self-duped over and over? Maybe. Or will DUP try to get self-duped again? Or, even worse, will DUP elect a new leader who is firmly opposing the GFA itself?

Probably, more duping solutions are looming ahead. Or worse.


On cover, photo by Lubo Minar on Unsplash.