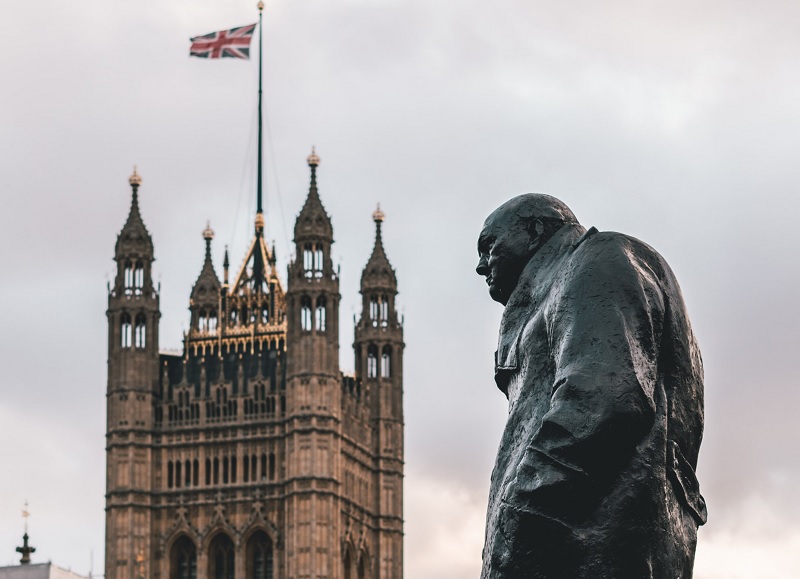 The United Kingdom, the country of Churchill, is no longer Churchill’s nation. Now it is a country that betrayed the very foundations of liberal thought.


No longer. The UK of this second decade of XXI century has been pulled down a cliff of nationalism, controlled press, hate speech and lies. The tragedy of Brexit that started a few years ago ignited a disintegration process that has not yet been understood in its might and scope.


The UK is falling apart because of Brexit

There is no way-out for the United Kingdom unless the relationship with EU is re-considered via a re-joining process. It is very difficult that UK will re-join EU as a whole country. Yet, the alternative is appalling. Considering the policy of current government, the UK is entering a phase where pandemic crisis might be dwarfed by upcoming threats.