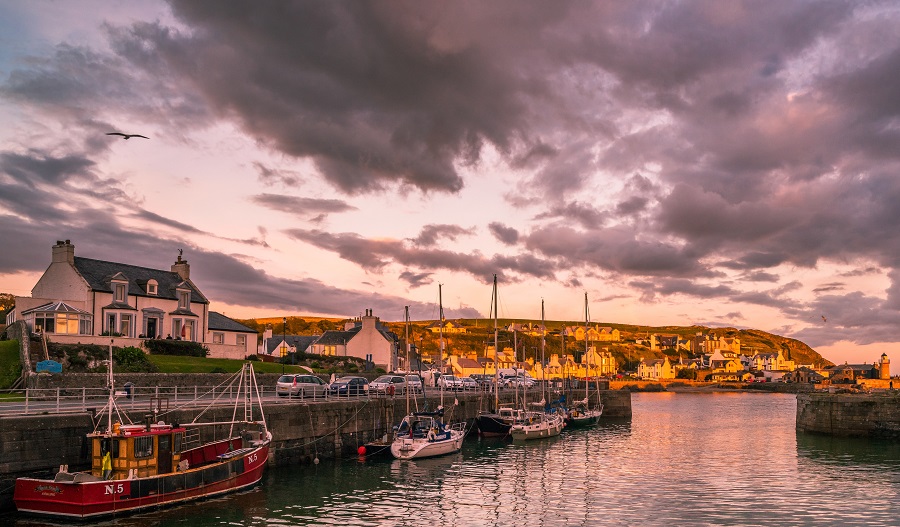 The current UK government does not seem to have learned anything from past experience. It wanted and implemented Brexit, triggering an economic crisis with disrupting potential well beyond short-term economic impacts of Covid pandemic. Brexit is threatening the very survival of the United Kingdom as a nation.

And, on May 6th, Scotland will decide about the future of Scotland and United Kingdom. Never before Scotland looked so decisive for the survival of the Union. A strong victory of Scottish independentists – SNP and Scottish Greens – could boost independentism through other parts of UK, such as Wales, Northern England and Cornwall. It can have an impact on Northern Ireland too.

Polls show that odds are not so good for Conservatives. They claim that building another border with independence of Scotland is not a good idea, thus condemning their own Brexit that created borders on Irish Sea and the Channel.


Scottish Conservatives risk losing 1/3 of their seats at Holyrood

It does not come as a surprise that Scottish Conservatives (Scottish Conservative and Unionist Party) are now facing the perspective of a defeat in Scotland. An independentist government is not in question. Question is whether SNP alone can govern, or it will need the help of Greens to form a majority.

Recent polls show SNP still declining in votes and yet able to secure a majority of their own in terms of seat, plus a victory for the independentist Scottish green.

According to projections (here and image on text), SNP will have 65 to 67 seats at Holyrood. This is 4 to 6 seats more than in 2016, thanks mostly to the constituency vote.

The regional vote would secure 10 seats for Scottish Greens, thus doubling their presence in Scottish Parliament – previously at 5 seats. A SNP-Greens majority would have 72-78 seats against 52-58 for a divided opposition.

The newly formed Alba is now declining, and should not be able to enter Holyrood, making the independentist front more cohesive and therefore able to launch a strong independence campaign.

Labour too is set to increase with 2 more seats and therefore reaching 25, becoming the second party in terms of seats (not necessairly in peercentage, though). All these gains will be produced by a crushing defeat for Scottish Conservatives, losing 1/3 of their seats, from 31 to 21.


Bordering constituencies and the regional vote

The defeat of Conservatives looks almost certain, and question is about its extent and impact on Johnson’s cabinet and the UK. It would be not a defeat in percentage, but in terms of seats.

This is because SNP is losing ground where it was already strong enough to win constituencies, but it is gaining in constituencies previously voting for conservatives. According to poll projections, SNP can flip constituencies in the Southwest, such as Galloway-and-West Dumfries, Ayr, and Dumfriesshire. Those are the bordering constituencies where Conservatives defeated SNP in 2016 and now are being claimed to independentism.

But where Scottish Conservatives can lose many seats is on the regional vote. There, they got 24 seats in 2016 and are currently projected to get 18 to 20 seats. This is thanks to a general surge of Greens while Labour holding their positions, plus a possible tactical vote for both SNP and Greens in relevant constituencies.