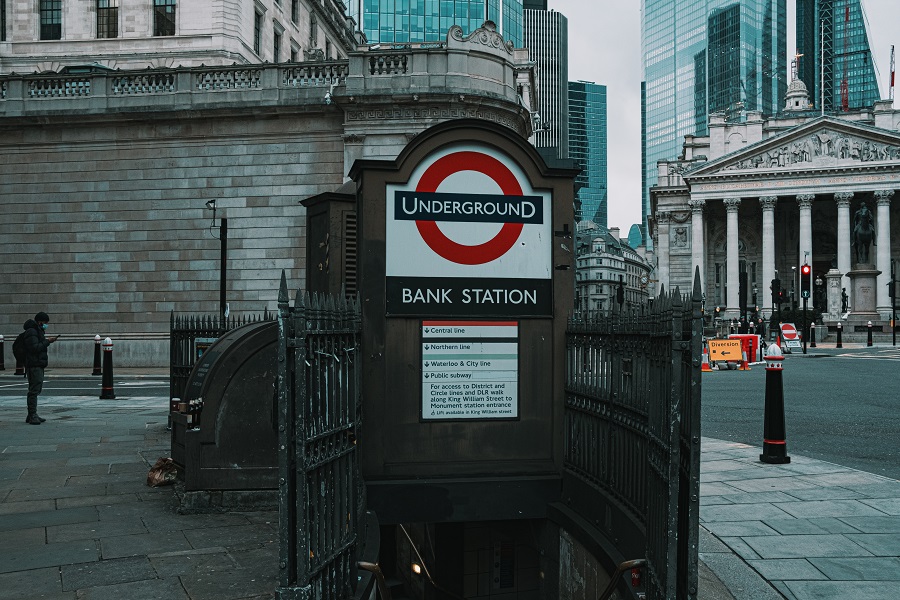 As we forecasted back in June (here), inflation in the UK has been increasing and GDP stagnating. Forecasts produced by Bank of England (BoE) a few months ago on UK inflation and GDP were clearly optimistic. It does not come as a surprise that BOE’s forecasts have been progressively updated with inflation rising and GDP falling.


Today, the Office for National Statistics has published a CPI (inflation rate) at annual rate of 4.2%. That is more than two times the 2% rate typically targeted by BoE. In the last press conference on monetary policy, the BoE announced that the reference lending rate will not be changed.

Obviously, the BoE is concerned about the slow-down occurring in GDP growth. Correctly, as the UK economic situation is much worse than that of the EU and the US.

Where the BoE – and a number of forecasting institutions – is wrong, is on the analysis about the structure of the current high-inflation environment. In the most recent statement at a press conference, the BoE said that high inflation will be temporary.


Asked about the “temporary” nature and the time-horizon of high inflation, the BoE replied that inflation will be around 5% at the beginning of 2022 and then it will quickly decrease. This is the opinion of the BoE because they believe that the inflation increase is due to a temporary spike in energy prices.

In our view the opinion of BoE is wrong, at least for what concerns the UK economy. And, implicitly, the BoE is in fact admitting its own forecasting mistake. Most probably, a 5% inflation rate will be reached within 2021. It could be even higher in the run-up to a very difficult Christmas season plagued by supply shortages and pandemic recrudescence.

In fact, the current inflation rate of UK is due only partially to a spike in energy prices. It is the result of Brexit, in almost all its components.

If we analyse the main components of price increases as published today by the ONS, we can see that most factors are not caused only by an energy price increase. Instead, they are caused by shortages of labour and other supplies, typically impacting the very sectors that contribute to current inflation. In turn, these factors igniting high inflation are caused by Brexit. As such, they are not temporary, at least until UK will stay out of the EU.

And again: “Housing and household services made the largest upward contribution to the change in the CPIH 12-month inflation rate between September and October 2021, with further large upward contributions to change from several divisions, including transport, restaurants and hotels, education, furniture and household goods, and food and non-alcoholic beverages.”

Those are the very sectors hit directly and indirectly by Brexit, particularly by labour shortages. It is precisely Brexit causing shortages and higher prices for transport, restaurants, hotels, furniture, construction and housing, food and beverages, education and other services. These are the sectors experiencing labour shortages caused by missing workers from EU.

If the ONS is right, the main inflationary effect due to a spike in energy prices in UK is yet to come  – while Brexit costs are soaring by the day.

Photo on cover by Samuel Regan-Asante on Unsplash, here.