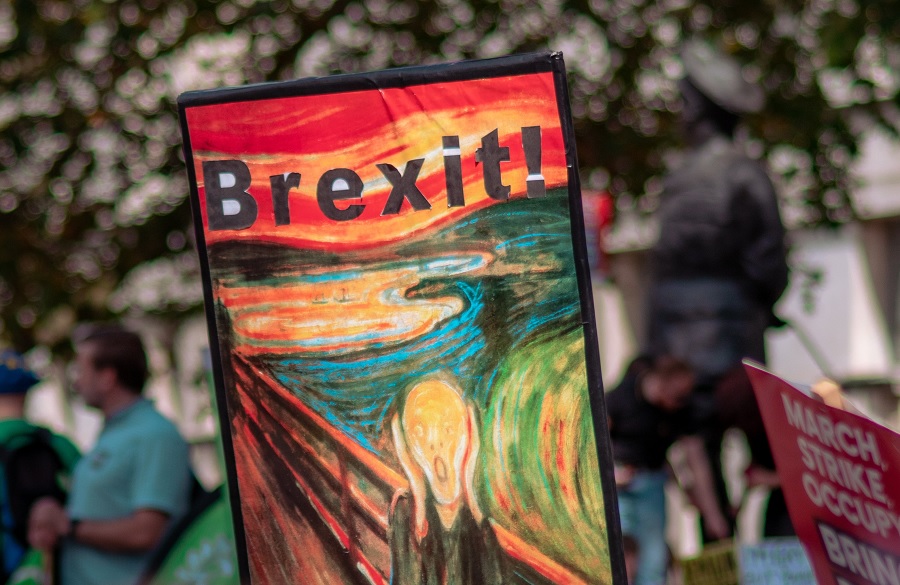 In the last update of spring 2021, the OECD forecasted that UK GDP will rise by 7.2% in 2021, the fastest growth since 1941, after a 9.8% contraction in 2020. That hefty growth rate would outpace other advanced economies, including the US.

Back in March, the OECD had forecasted UK growth of 5.1% this year. “For 2022, growth has been revised significantly higher, too – to 5.5%, from 4.7% three months ago”, The Guardian reported from OECD’s press releases.

Good news? Not exactly. First of all, even an optimistic GDP increase of around 7.2% would not bring the UK economy back to pre-pandemic levels any sooner than 2022.

In addition, the OECD had warned that the UK could suffer more longer-term economic damage than other G7 industrialised nations, with the impact of leaving the EU – Brexit – adding to the disruption caused by the pandemic.

Most forecasting thinktanks have been optimistic on UK economy. Not surprisingly, the Bank of England (BoE) has been one of the most optimistic about UK growth in 2021. Yet, all or most of them bet – as BoE and the UK government did – on the fast vaccination programme and the end of lockdown measures.

Most forecasts considered Brexit playing a minor role in the short term, when compared to the benefits stemming from the end of lockdown.


Now, as we predicted, it turns out that main assumptions have been overoptimistic on both accounts: end of lockdown and Brexit effects alike.

Additionally, with the onset of Covid Delta variant in UK, current growth rate of Covid cases is pushing for a prolonged lockdown, or worse.

Upward pressure on inflation and a tight labour market resulting from missing immigrants, put Brexit impact back in consideration. This, coupled with the observation of current data released by ONS (pictured), shows that UK has little room to avoid a slow recovery.


Inflation and sibylline statements of BoE

Signals are coming from the real economy. Reports from businesses, distribution and retail industries, financial markets, tourism and restaurants, etc., have been showing many anecdotical and market analyses demonstrating shortages, difficulty to produce, labour shortages, problems for importing and exporting. All of that systematically accountable on Brexit effects.

The concern of the currency exchange market is that the BoE has signalled a worrisome inflationary environment, duly reported by EERN in ‘Euro to Pound Exchange Rate Rises on Surprisingly Dovish Bank of England Statement’(here).

‘The Committee’s central expectation is that the economy will experience a temporary period of strong GDP growth and above-target CPI inflation, after which growth and inflation will fall back.

‘There are two-sided risks around this central path, and it is possible that near-term upward pressure on prices could prove somewhat larger than expected.’

That is, the BoE is saying that a higher inflation might not be limited and/or temporary. In other words, the BoE is indirectly acknowledging that Brexit effects on prices are going to be stronger and longer-lasting than “expected” – by Brexiteers and UK government.

Reality supports the sibylline statements of BoE. In fact, the UK is now in the hardly enviable situation of having to prolong lockdown measures and facing supply shortages (labour and goods) triggered by Brexit, plus a deeply reduced ability to export – effect of Brexit too. All of that is likely to disrupt the economic recovery of UK. To put it in easy terms for a wide public, Brexit has anyway created a cap on UK’s economic capacity – no matter the effects of pandemic.

Another factor that has not yet been taken in account is the institutional mess in which the UK has been left by Brexit. In Northern Ireland, for instance, there are currently all possible ingredients to boost investment thanks to the fact that NI is still within EU custom union and is going to benefit from free movement of goods and people. Yet, investments are not booming in NI because of institutional uncertainties.

We can therefore expect UK GDP forecast to be revised downward and inflation upward. Not surprisingly the OECD said: “Trade contracted in early 2021 as a consequence of leaving the EU single market and containment measures, but will recover slowly.”

OECD added that “a closer relationship with the EU, particularly for the trade in services, would improve the UK’s medium-term economic outlook”, The Guardian reported (here).

The bottom line remains the same. The pandemic has been scrambling the real picture for a while. But reality is setting on, with Brexit having a huge and permanent impact on the UK economy – whether Brexiteers and UK government are acknowledging it or not.