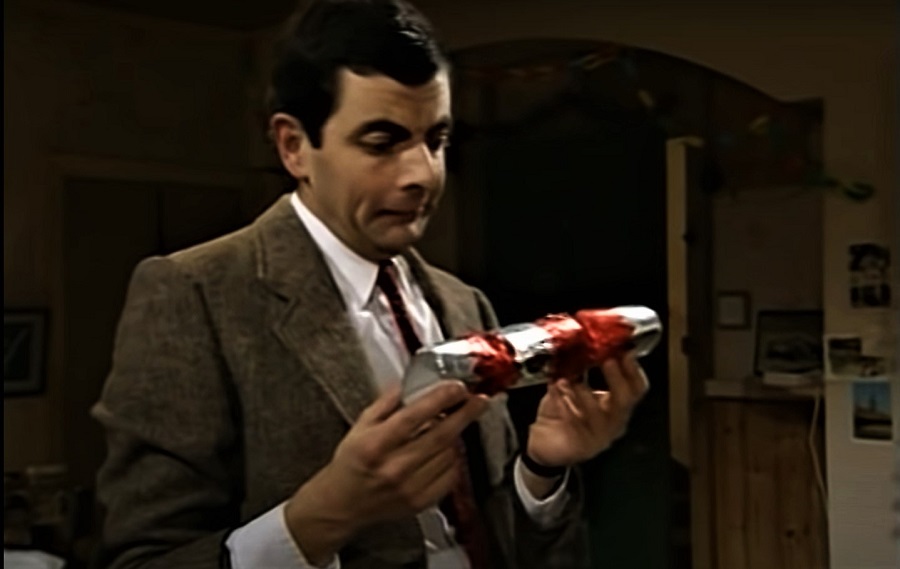 Amid a gigantic supply chain crisis, Britons are questioning themselves about Christmas. The prospects are bleak. This is a time where warehouses should be already filled with goods ready for sale for the holiday season, typically from Black Friday or before. On the contrary, shelves are empty while turkeys and pigs are still running around on farms without qualified personnel to process them.


Labour shortages have brought about other shortages across the UK economy. All sectors are suffering, some of them very intensely. Inflation is picking-up as was predicted long ago by some institutions.

Queues at petrol stations are just the tip of a gigantic iceberg. The crisis is pervasive, structural and with a clear main culprit: Brexit. More specifically, UK is currently experiencing a new type of crisis: the Brexit trap.

True, demand in the world elsewhere is picking up amid a shortage of lorry drivers and international shipping difficulties. Yet, no other country is experiencing shortages like those of Great Britain: so massive, deep, and so early. Not even Northern Ireland has the same problems. That is, thanks to it being still part of the custom union with the EU, which allows for free movement of people and goods – including lorry drivers and fuel.


A crisis of huge proportions ignored by UK government

The UK government – and supporting newspapers or analysts – are still failing to acknowledge that the key element for the UK supply crisis is Brexit. At best, they conclude that Brexit is a co-factor. It is not.

Brexit is the main factor that created a deep supply chain crisis in the UK for the simple reason that developed economies rely on free movements of goods and manpower. Once you stop this free movement, the whole system risks a collapse – especially in the run-up to the Christmas season.

This foolish stance from the UK government is making the Brexit supply crisis worse than it might otherwise be.


It is already too late to prevent a supply crisis for Christmas and there are no signs of contingency plans to avoid it or at least tackle it. In addition, the government is acting as if Christmas is just a religious celebration. It is not.

For developed economies, Christmas is a time when many businesses make at least a quarter of their yearly revenues. A gloomy Christmas means a recession and potential failure for some businesses given the previous eighteen months revenues. Failure to deliver an economic boom for this holiday season will trigger unemployment, financial crisis, GDP contraction, poverty.

A new recession after the deep wounds of an epochal pandemic crisis, would bring disaster for households, businesses and banks.

The potential result of Mr Brexit having a Mr Bean Christmas looms.

That is, no turkey, no presents and – above all – failing businesses. And yet, the UK government is taking the risk of ignoring the Brexit impact. The fallout of a Mr Bean Christmas will be felt well into 2022, putting the UK in a dire position for months to come.

Yet, the only comment from PM Mr Johnson has been: ‘This Christmas will be better than last’.