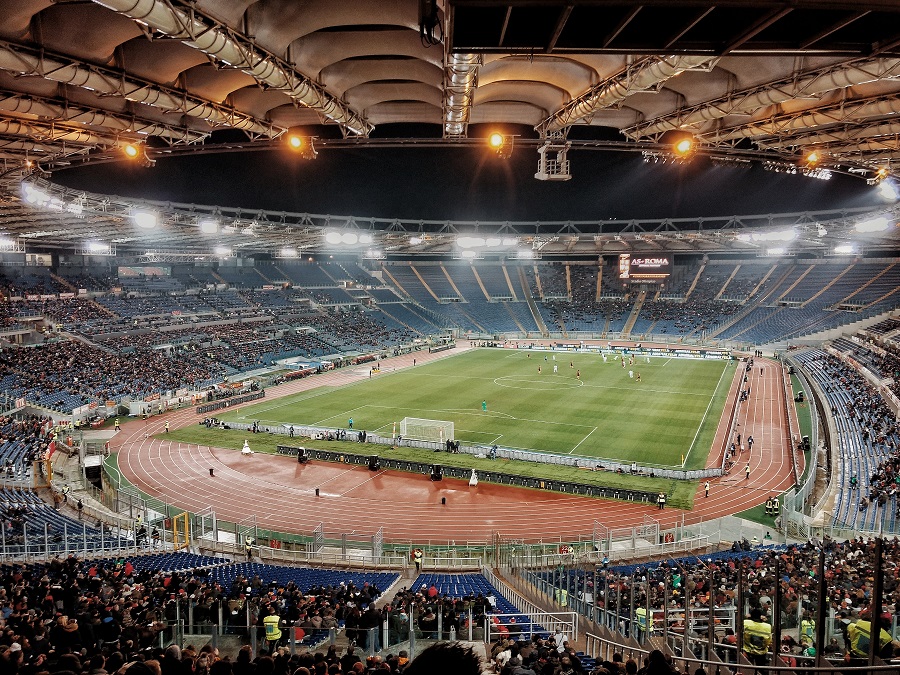 As happened for other ill-planned games of Euro 2020, England vs Ukraine of July 3rd in Rome might turn in a Delta variant superspreader event. Italy, where Covid cases are still low and decreasing, is bracing for unwanted effects.

Strict measures have been ordered, starting by the blocking of ticket sales in coordination with UEFA. Tickets already sold since 28 June are also null and cannot be utilised.

In addition, the Italian government has ordered strict checks at the airports and railway stations of Rome to monitor the arrival of fans from England and careful checks at the entrances to the Stadio Olimpico (Rome’s football stadium) and in the fan zones.


England vs Ukraine. Tickets sold starting from June 28th have been cancelled

“Maximum attention is paid to Saturday’s match England vs Ukraine, in light of the alarm for the Delta variant which also today recorded a large number of infections in Great Britain, 28 thousand…”, Italian news and media reported.

Services have been strengthened to verify compliance with the mandatory 5-day quarantine for those arriving from the UK.

For this reason, checks in the nightlife areas and in the places of attraction of the capital will also be strengthened. Confirmed the quota of accesses with the gates in some squares in Rome, such as Campo de’ Fiori, Trevi Fountain and Piazza di Spagna.

Meanwhile, Uefa, on a proposal from the Italian Department of Public Security, ordered the “mandatory block on the sale and transferability of tickets by 9pm today and the cancellation of tickets sold to residents of the United Kingdom starting at 00 on 28 June”. Strict checks have been set up to verify compliance with the provision issued by UEFA. Other control and monitoring measures will be soon finalized in a technical meeting.

Despite strict measures, it is very difficult avoiding at least a handful of people carrying the Delta variant and entering the Olimpico Stadium. Even without entering many could crowding in bars and pubs. While the UK government has been calling English supporters to stay home and watch the game in TV, there have been English media informing on how to get to Italy by-passing checks.

The Express published a sort of guide explaining how to avoid checks, at least for concerns traveling. In fact, Italian controls seem to be only on direct flights and, maybe, trains.

In short, virus-carriers get stopped at the door, but can enter from an open window. This is what happened at the onset of the pandemic back in January-February 2020, when Italian authorities stopped direct flights from/to China, but left all passengers free to enter the country from other countries – even those from China with arriving with a simple stop in any other country.

In addition, the Delta variant is already present in Italy and is circulating locally. A mass event such as a quarter-final is likely to create crowds and anyway virus opportunities are open for what concerns public places, bars, pubs, restaurants, etc. Ukrainian supporters might also be virus-carriers and have a much easier access to EU and Italy than extra-EU British residents, since Brexit. No provisions to stop Ukrainians arriving in Italy have been circulating on press so far.

These are yet more reasons to avoid the event and watch it in TV from home.


On cover, Stadio Olimpico in Rome. Photo by Liam McKay on Unsplash.