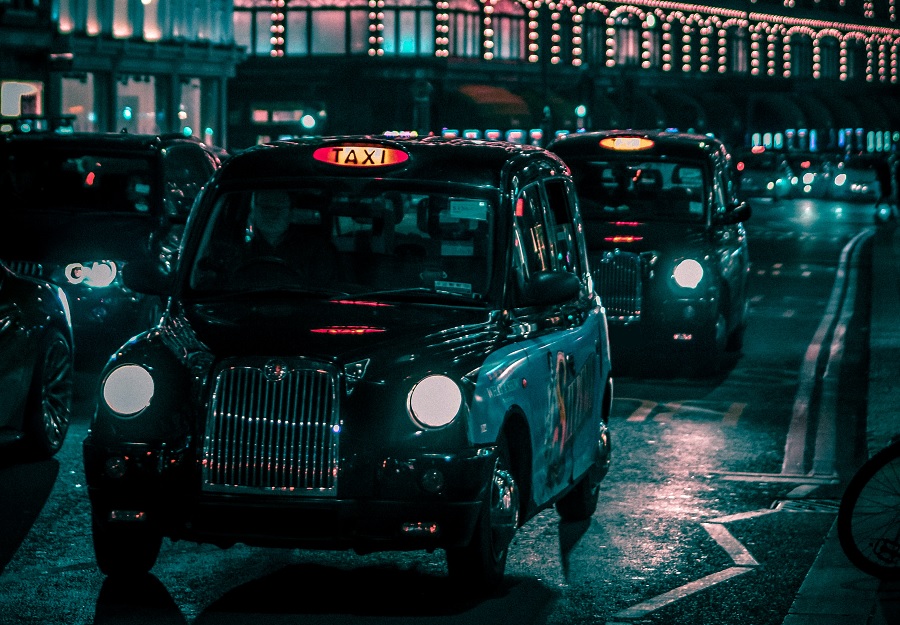 A PM of an unspecified country could not get home with a cab because he lied even to his taxi driver. The man qualified himself as “Pope and Emperor” and asked to the driver a ride to “Vatican Palace in London”.


The driver, a high standing professional, asked for the exact address as he did not know such a place existing in London. It turned out that the PM was infected by a rare illness known among scientists as LyD-16 (Lying Disease of 2016) – also known as “Pinocchio syndrome”. Which is caused by SALS-LyD-16 (Severe Acute Lying Syndrome caused by LyD in 2016).

This rare illness, when full-grown unchecked, is particularly harmful. In worst cases, patients cannot tell any truth even to close relatives or for everyday business. There are various steps of the illness, each of them leading to worse and worse symptoms.

At a basic level the illness is not so rare. In fact, many journalists and politicians are infected. During last decade, a high percentage of people with LyD-16 has been detected among professionals practicing these jobs.


PM could not get home, how it happened

The taxi driver tried to ride the client anyway to a possible place. Efforts proved challenging, as the PM was changing address specifications every five minutes. The taxi ride reached a climax when the taxi driver found himself in front of Buckingham Palace while PM was screaming that “Vatican Palace in London” was right in front of the cab.

Fortunately, the driver refused to let the PM out, fearing retaliation from police in anti-riots posture all around the palace. The client was particularly noisy in that moment. He then decided to drive the PM to the nearest hospital.


After having practiced a Covid-19 test and a jab, doctors started to screen the individual and finally detected an astonishingly severe form of LyD-16. In fact, the PM changed several times versions and spelling of his own name, fostering his claims with a large number of different IDs with different names and marital status on each of them.

At some point, the PM claimed to be a happier British fish and showed a packed British kipper to substantiate his claims. Finally, the PM spelled-out a number of claims and imminent propositions.

“I got Brexit done” he said. Then he added that he was going to build a number of tunnels under the Irish Sea. He also added that Earth is Flat and UK left Earth to make British living on the Moon together with unicorns. Finally, he lifted a Union Jack flag from is bag and placed it above his head on the closest wall to his bed.

On text, the patient while showing the kipper. His face is not displayed to protect privacy.