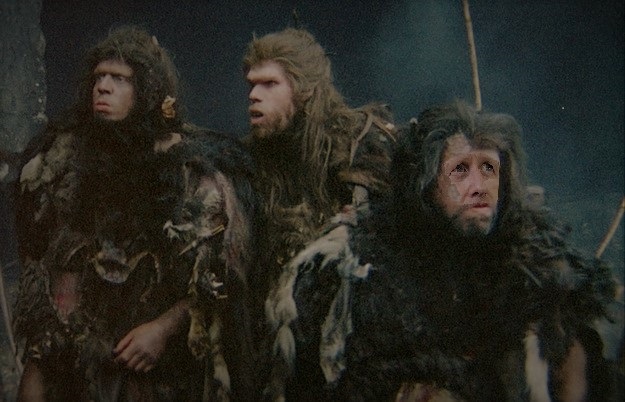 British fishermen cannot export their happy British fish to EU because of Brexit. To solve this problem, the UK government found a “smart” solution: retaliating with a trading war.


The new idea in Brexiteers’ minds is simple: water wars. In retaliation to its own Brexit effects, Boris Johnson’s government is therefore thinking about retaliating on water import.

French or Italian waters such as San Pellegrino, Vichy, Perrier and other delicacies, would not be imported anymore by UK as a measure to punish EU producers. Or a high import duty would be imposed.

How EU companies could survive such a shock? Considering that EU is anyway a market worth at least seven times more than UK, it might not be a big loss for EU. In addition, EU might accept the challenge and counter-retaliate, pushing UK economy further down in the middle of a pandemics coupled with negative Brexit impact.


Escalating trading wars is usually dangerous, especially for the weaker and smaller challenger. In fact, a spiraling-down effect could pull everything to trade conditions experienced ages ago – maybe not at prehistory, but possibly at pre-World War II times.

That could happen in the medium-long term. In the short term, how British consumers could survive with fish and chips meals without drinking a nicely sparkling San Pellegrino? Well, they could still accommodate by drinking Radnor Hills Water from Wales – as long as Wales does not join EU too. Other excellent British waters can be at hand, anyway. Yet, consumers preferring imported products might not agree to such a limitation.

This is a problem to solve.


A Quest for Water

A quest for water may soon be launched through the forgotten lands of post-Brexit British Isles. Our heroes would command their groups of Brexiteers: possessors of the water in the form of a carefully guarded domestic-market which they use to start larger consumption of waters.

Because Brexiteers could not know how to create larger supplies of high-quality sparkling water themselves, a tribal UK government could decide to send three men, John, David and Jacob, on a quest to find sparkling water. They might soon be wandering somewhere in the prehistory of post-Brexit UK to get the precious artifact supplied at higher levels of quality, volumes and pace.

No matter how long will last this challenge, they will come back with huge volumes of high-quality bottled water from remote corners of England. They will overcome every difficulty and fight like hell to succeed.

You can bet on it.

Reality is, trade wars will not be started by UK. Unless the current UK government wants to get a blink of prehistory coming soon in the form of harmful trading wars and further worsening economic conditions.