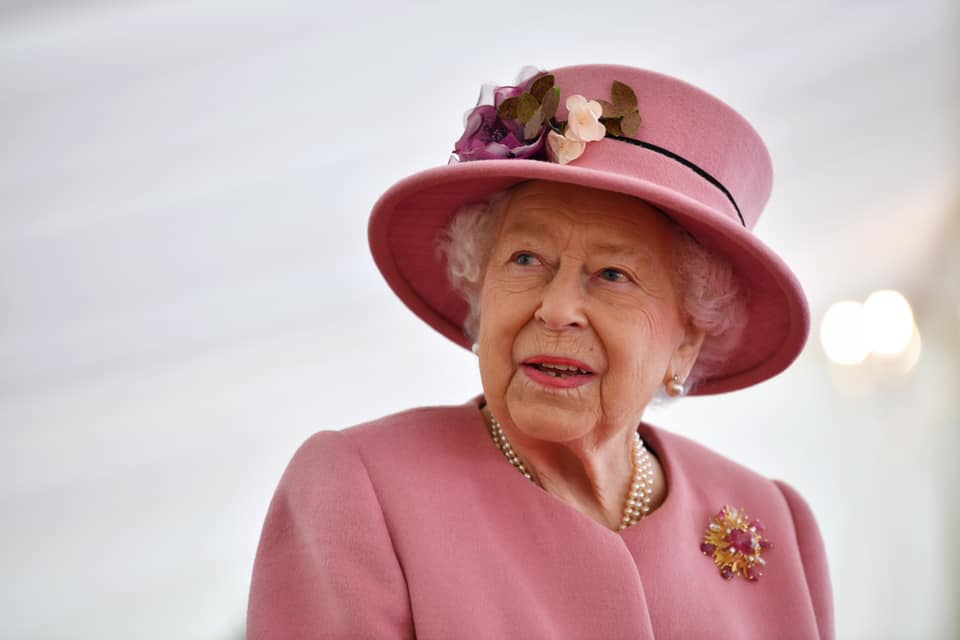 A move to make Brexit work, as club’s history is tied with British Empire’s glory

Rumors about Her Majesty Queen Elizabeth to buy Palermo’s football club leaked today’s morning within the Italian football community. The shocking news has been confirmed around 9.00 AM (CET) in the city of Palermo itself when we reached a close aid of current President – Mr. Dario Mirri.


In February, Mr. Mirri publicly expressed his willingness to sell Palermo’s football club, which has 10% share held by supporters. In club’s page (here) more information about mission, composition and assets.

The club, currently in Italian third division, has recently been an extraordinary producer of new talents in the years 2002-2018, when Mr. Maurizio Zamparini was president and owner.

Top players such as Edinson Cavani, Paulo Dybala, Javier Pastore, Salvatore Sirigu, Luca Toni and many others, have grown from Palermo’s football club to the highest European and World standards.

With around 1 million residents including hinterland, Palermo is the fifth Italian city by size. The club has many more supporters scattered around Italy and the world, especially in USA and also in UK. Potential for returning to top positions in Italian “Serie A” is high, along with rewarding marketing, business, and, above all public image.


In fact, Palermo’s football club – one of the oldest in Italy – was founded by British expats in 1898 and won five times a high-standing competition for that time, such as the Lipton Challenge Cup of early XX century.  The most common and officially stated foundation date is 1st November 1900, as the Anglo Palermitan Athletic and Football Club.

However, the club may have been existing in 1898 as shown in papers addressed to Joseph Whitaker, the English consul in Palermo at that time and believed to have been the first President.

No doubts, the very foundation of Palermo’s Football Club is a striking example of joyful presence of Britain and British people in Sicily and the Mediterranean Sea at the peak of British Empire. Queen Victoria herself used to spend holidays in Palermo and Sicily. There are historical pictures showing her in the Sicilian island of Favignana together with Florio family.

It is precisely for this reason, along with economic potential, that Her Majesty Queen Elizabeth is believed to have pushed the Royal Family for the acquisition of Palermo’s Football Club. The return in terms of public image for the Royal Family is simply huge, especially within the path of “Global Britain” set-up with Brexit.

Being owner of such a distinctive sport history, linked to the ancient British Empire’s glory, is surely a cheerful and interesting perspective, as it was more than a century ago.

In addition, the official colors of Palermo’s Football Club are pink and black, with pink usually displayed at a larger scale. Just as Queen Elizabeth does sometimes.

Obviously, Palermo’s supporters are delighted about the perspective of having Queen Elizabeth as president. It would be the first time for a woman president of Palermo’s Football Club. And what a woman!

The only problem, although a minor one, is that this is an April Fool.

Pictured on cover, Her Majesty Queen Elizabeth II with pink clothes. Photo from Royal Family’s page on Facebook. We hope this article is welcomed by the Royal Family as an expression of esteem and devotion reaching-out from a great island to a great island.